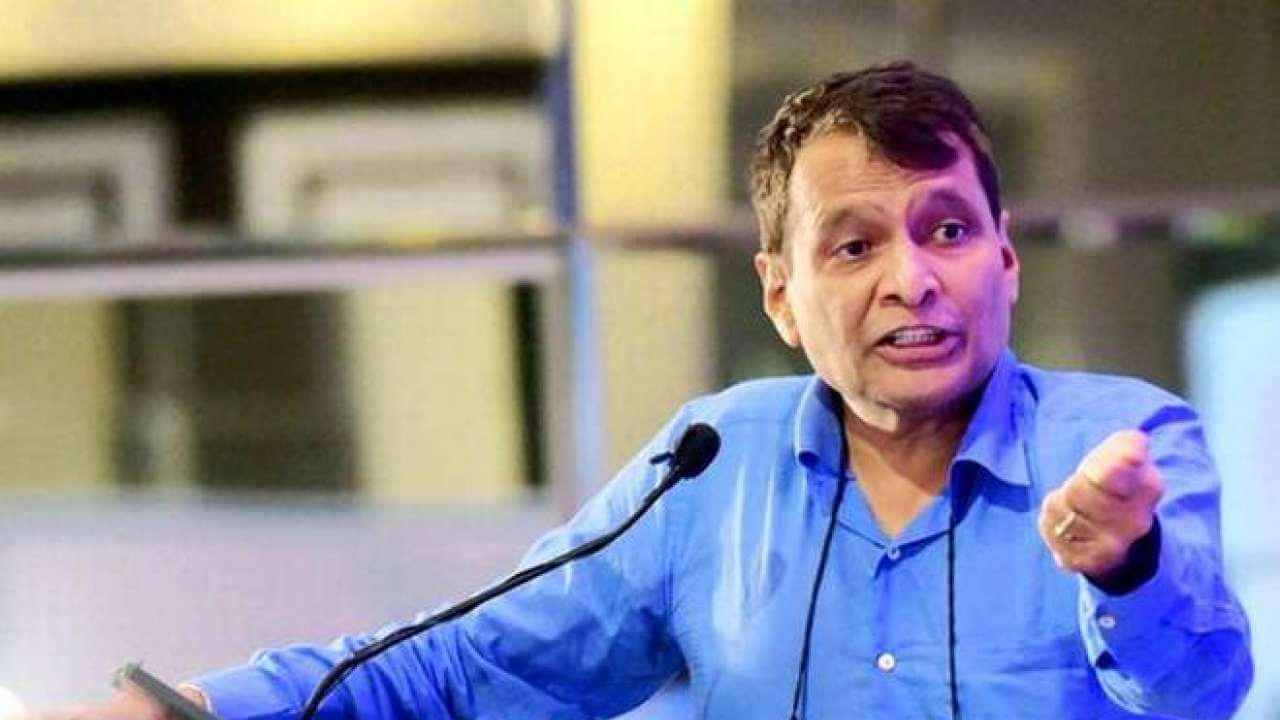 Suresh Prabhu was born in 1953 and his full name is Suresh Prabhakar Prabhu. He is an Indian politician and senior member in BJP. Currently, he is Minister of Commerce & Industry. Read more to know about Suresh Prabhu Wiki, Age, Height, Weight, Political Career, Education, Family, Wife, Biography & More.


Suresh Prabhu is a chartered accountant by profession.

Suresh Prabhu is a member of ICAI ( Institute of Chartered Accountants of India), Since 1996.

Previously He was a member of Shiv Sena party, in 2014 he quit Shiv Sena and joined BJP.

He is currently Rajya Sabha member from Andhra Pradesh.

Prabhu has held so many positions in several Government, which include Member of the Maharashtra Tourism Development Board, Chairmanship of Maharashtra State Finance Commission, etc. Prabhu is a part of 16 global organization.

He was at the various position during the Atal Bihari Vajpayee government. Prabhu won praise for his performance. in 2014 he left Shiv Sena and joined BJP after won BJP he was appointed as union railway minister of India. In 2017 he resigned from railway minister position. He is the minister of Commerce and Industry since 2017.

Prabhu was born on 11th July 1953, he was born in Bombay. He married to Uma Prabhu. His wife is a journalist by profession. Prabhu has a son, his name is Ameya Prabhu.