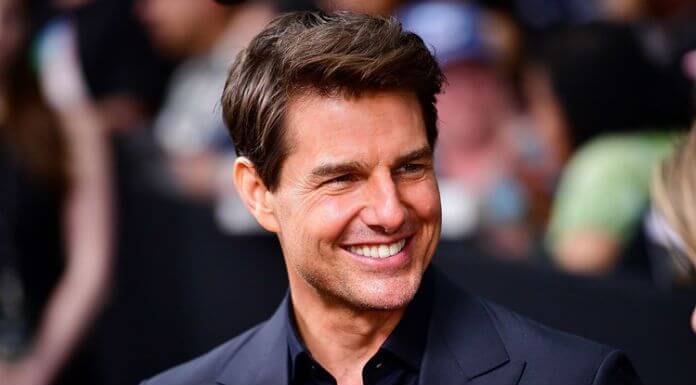 Tom Cruise is a Famous Hollywood Actor, He was born on July 3, 1962, in Syracuse, New York, the U.S. he has played a role in many Hollywood movies. he has received many awards for his acting. He has received three Golden Globe Awards and nominated for three Academy Awards. Read more to know about Tom Cruise wiki and his latest updates.


He is the son of Mary Lee and Thomas Cruise Mapother III. He has three sisters named Lee Anne, Marian, and Cass. 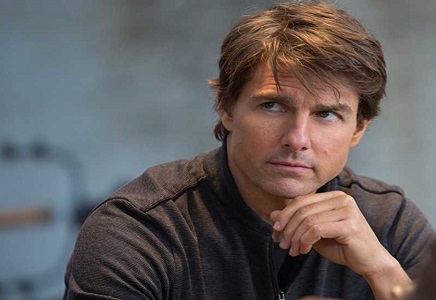 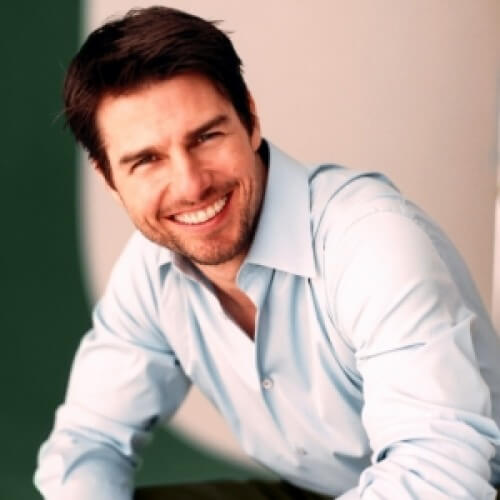