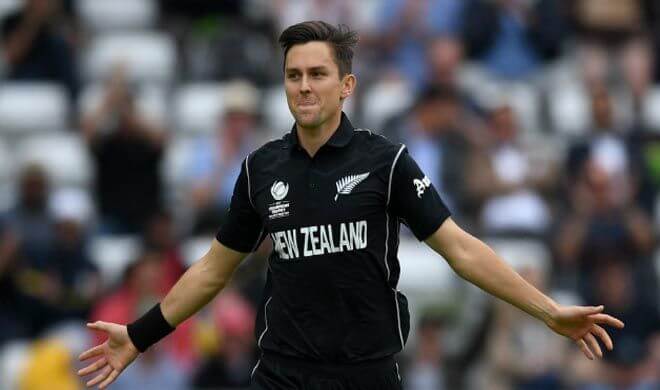 
He plays as a Left-arm fast-medium Bowler in Newzeland team. Boult plays in all formate cricket matches for New Zealand. He played more than 150 International cricket matches.

Boult started his domestic cricket career in 2008 with Northern Districts team. he made his international debut in 2011 in the test match against Australia.

He made his IPL Debut in 2015 with Sunrisers Hyderabad Team, after two years in 2017 he purchased by Kolkata Knight Riders and in 2018 Delhi brought him for his team. 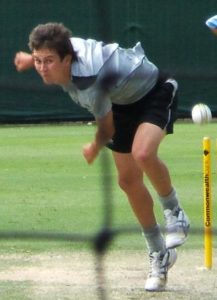 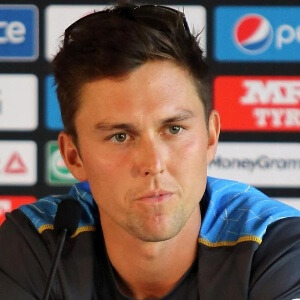 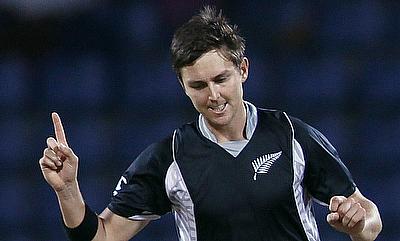 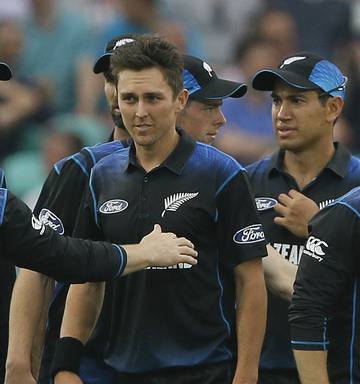 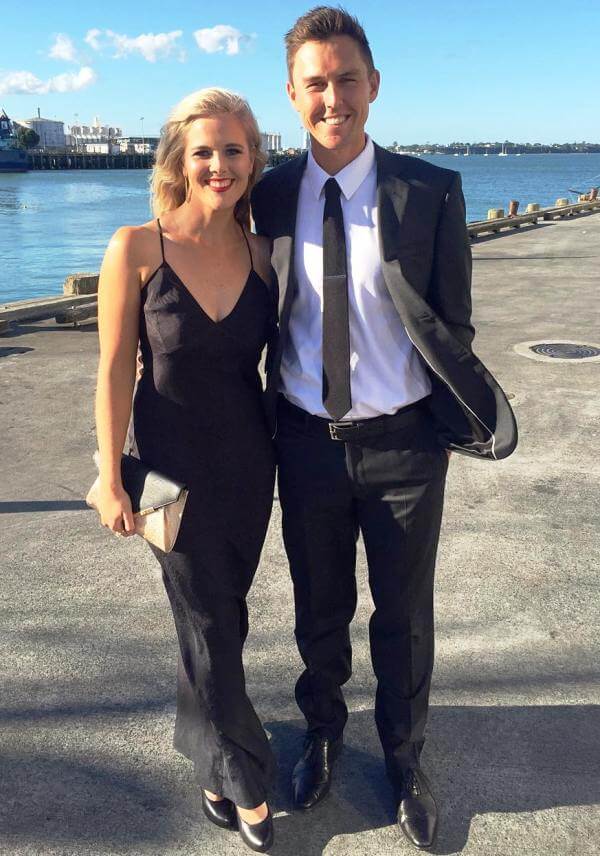