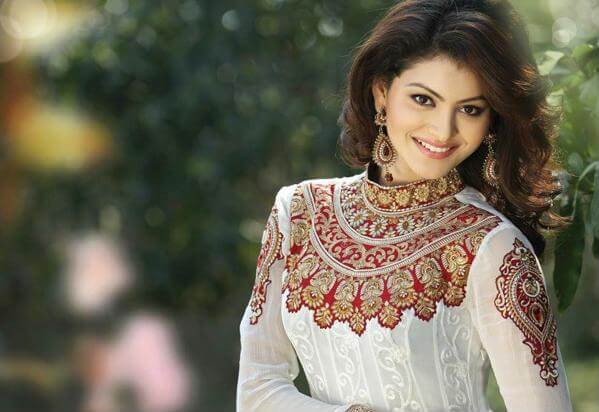 
She was crowned Miss Diva – 2015 and also represented India at the Miss Universe 2015.

She made her Bollywood career debut in 2013 with “Singh Saab the Great” Movie. after this movie, she worked in “Sanam re” movie in 2016. 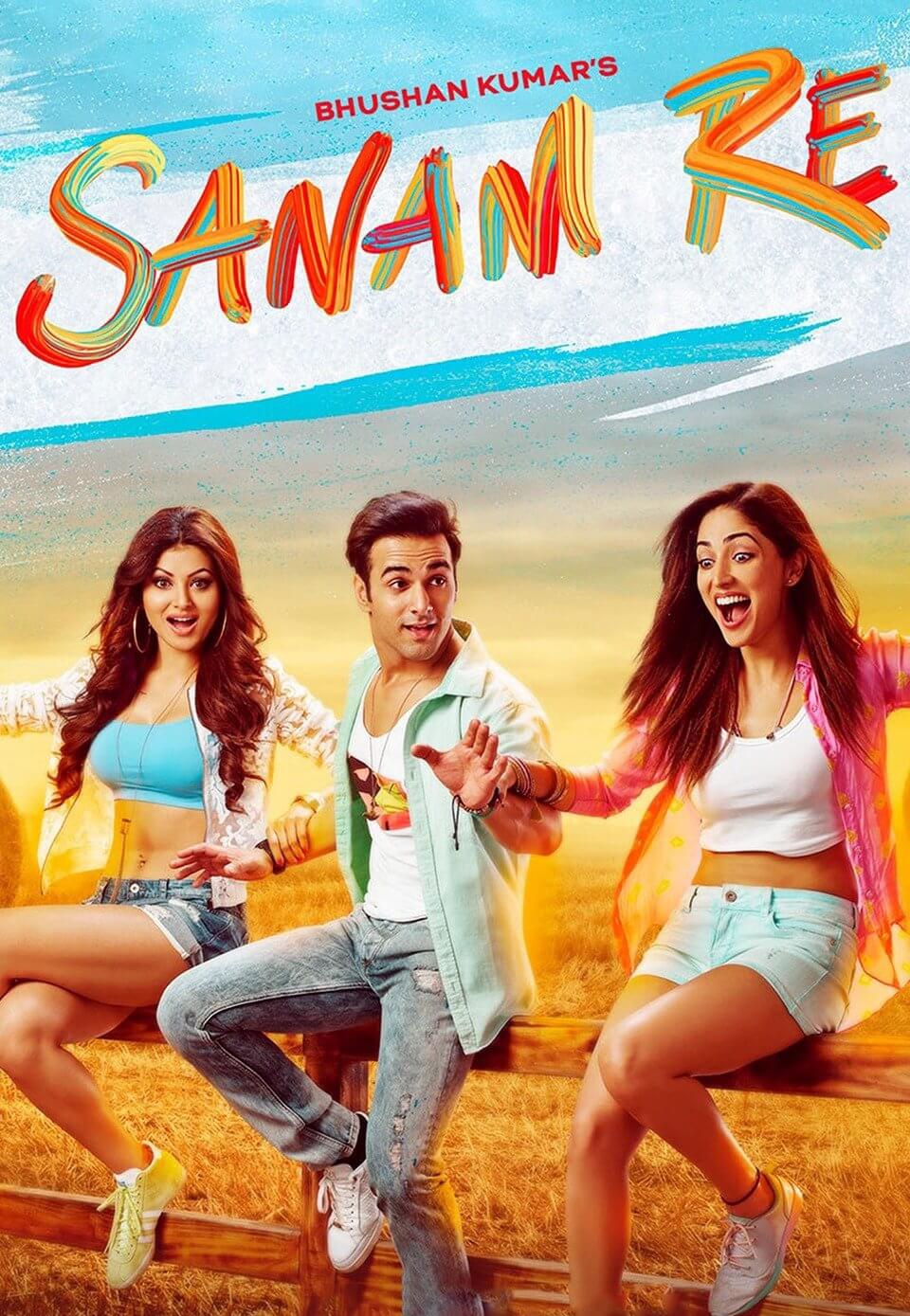 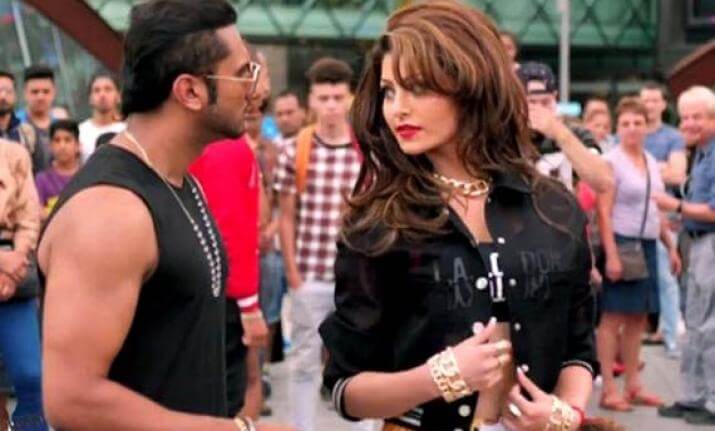 Urvashi Rautela in LoveDose Song with Yo Yo Honey Singh


She appeared also in some music video like Yo Yo Honey Singh’s LoveDose, “Laal Dupatta” by Mika Singh and Anupama Raag in 2016, “Gal Ban Gayi” in 2016. 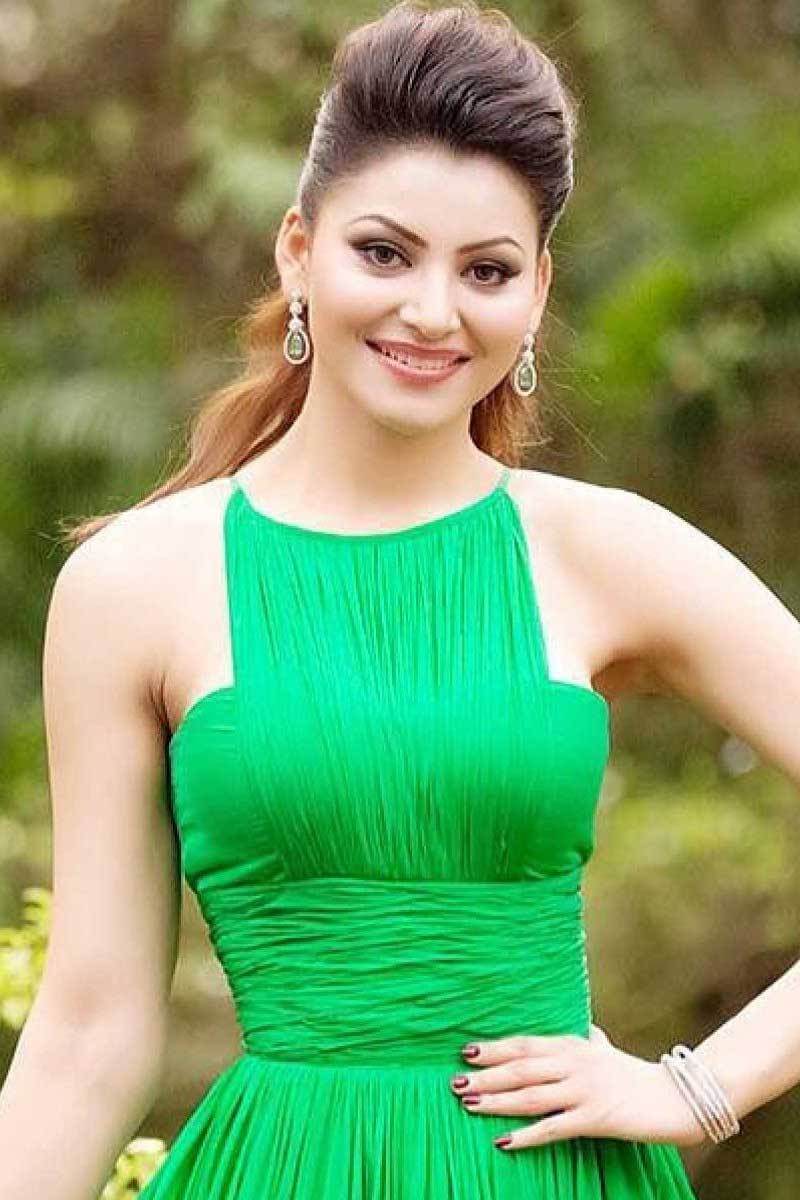 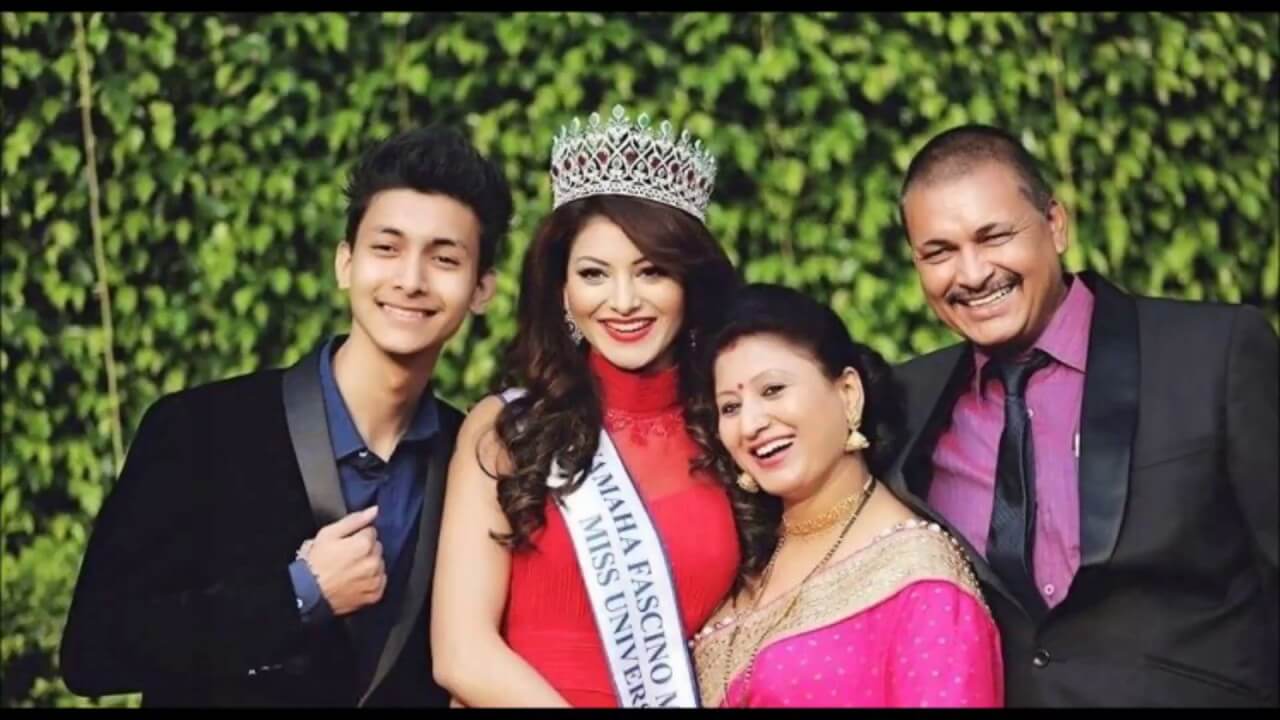