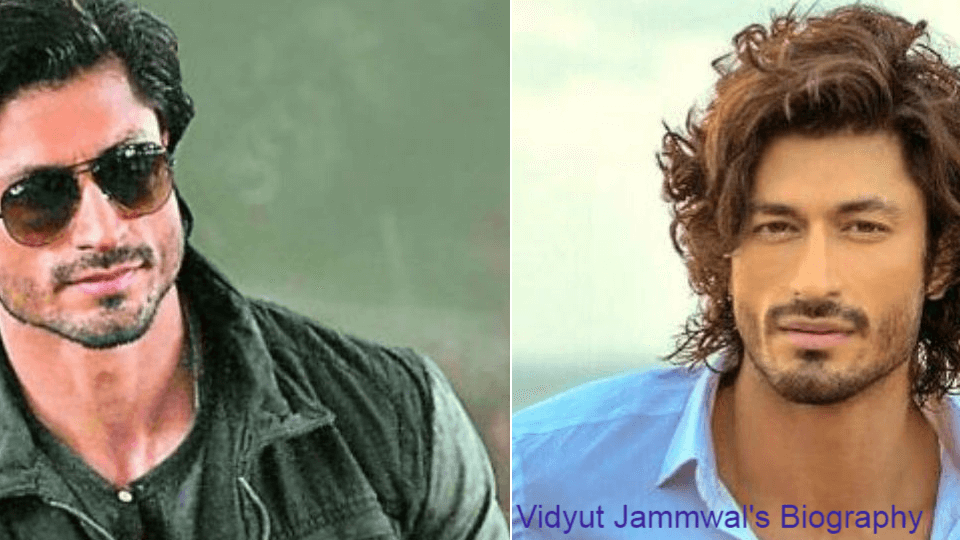 Vidyut Jammwal is an Indian Bollywood superstar. He is famous for his action movies like commando and commando 2 now all people or public waiting for his upcoming movies “Junglee“, in which Vidyut Jammwal show his action once again. Junglee movies trailer now available on youtube and movies will be coming on 5th April. Vidyut Jammwal also a trained martial art. when he performs an action in his movie than it’s like a real action due to his martial art training. He is also known as the new age action hero in Bollywood. he has also worked in many Kollywood and Tollywood movies. Here you can know latest updates about Vidyut Jammwal Biography, Wiki, Age, Family, Career and Upcoming Movie.

Vidyut Jammwal is born in a Rajput family in Jammu. he born in 1980 and his age is 38 years. he was model since 1996 in Delhi. after his modeling career Vidyut Jammwal play his debut role in a Telugu film “Shakti” after then he played his first role in Bollywood movies in Nishikant Kamat’s “Force”
after that he has played a role in so many Bollywood and Telugu movies but when we are talking about his best role in any movie that everyone says his best action movies “Commando” in which he played a role for real stuntman. after commando movies, he is very popular for his stunts and his action. now all are waiting for Junglee movies in which we will see once again Vidyut Jammwal’s action.