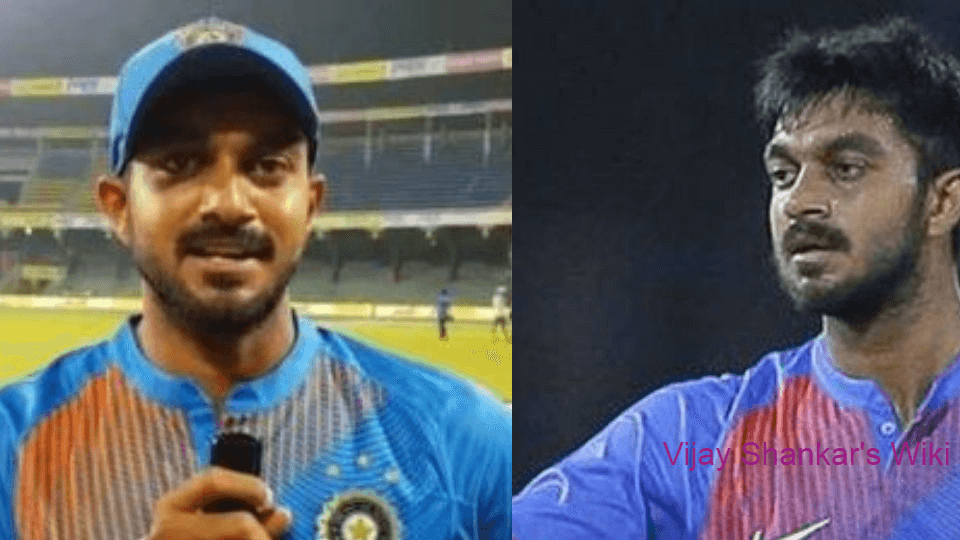 Vijay Shankar is an Indian allrounder cricketer. he born in 1991, he is only 27 years old but he is playing a great role in team India. he plays for Tamilnadu in domestic cricket. He is a right-handed batsman and right arm medium fast bowler. shankar won two men of the match award in 2015 Ranji trophy. Shankar born in Tamil Nadu. You can read all info about one of the best all-rounder Vijay Shankar’s Wiki, Biography, Age, Height, Career, Family and more.

He is playing for Tamil Nadu in domestic cricket. In 2018 he was named in India c’s squad for a devdhar trophy. He was leading wicket-taker in this tournament. He has taken total seven-wicket in three matches. In the IPL he played only one match for Chennai super king in 2014 and after that, He played four matches for sunrises Hyderabad in 2017. His IPL highest batting score 63 against Gujrat Lions on 2017.


Some Images of Vijay Shankar 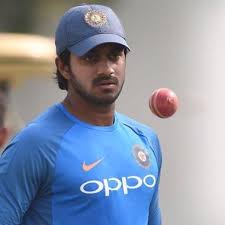 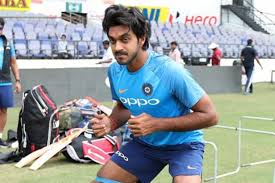 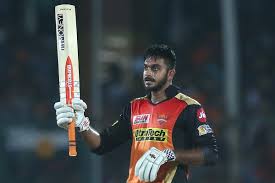