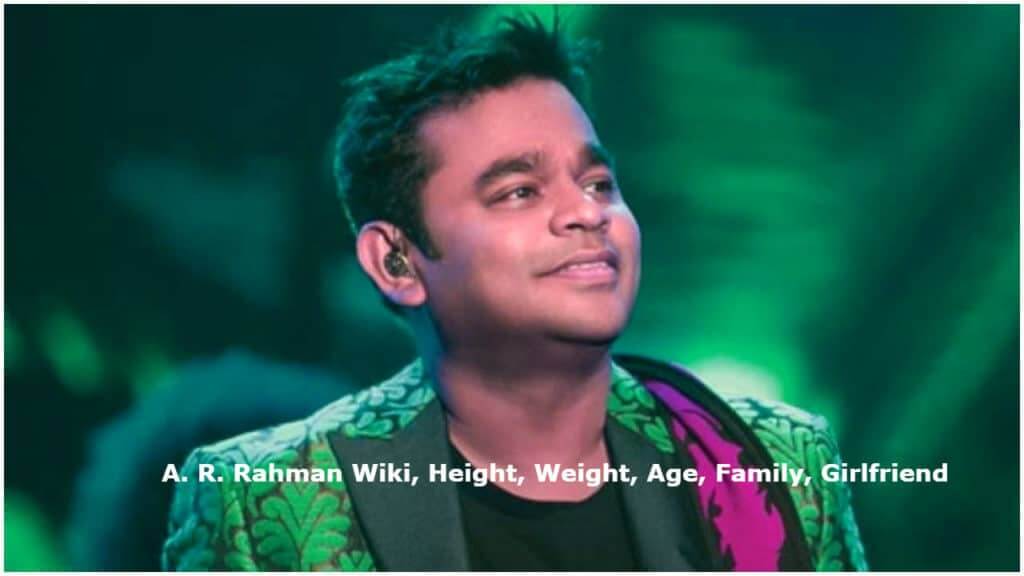 Allah Rakha Rahman (A.R. Rahman) is a famous composer of Hindi films. Rahman, the king of music, has also given music in films in many languages ??other than Hindi. Rahman is the first Indian to be awarded the Golden Globe Award. a. R. Rahman is the first Indian to receive three Oscar nominations for his music in the British Indian film Slum Dog Millionaire. The song for the same film won two Grammy Awards for Best Soundtrack Compilation and Best Film Song for Jai Ho.

He was born on 6 January 1967 in Chennai, Tamil Nadu, India. Rahman inherited music from his father. His father RK Shekhar gave music in Malayali films. Rahman received music education from Master Dhanraj. At the age of just 11, Rahman used to play keyboards (synthesizer) for band routes with his childhood friend Shivamani.

He used to work for Ilaiyaraaja’s band. Rahman is credited with the founding of the Chennai-based band “Nemesis Avenue”. They all played keyboards, piano, harmonium, and guitar. They consider synthesizer to be a wonderful confluence of art and technology. When Rahman was nine years old, his father died and the family also had to sell instruments for the money. Things became so bad that his family had to adopt Islam. While working in a band group, he also received a scholarship from Trinity College of Music, London, from where he earned a degree in Western classical music.

In 1991, Rahman started recording his own music. In 1992, he was invited by film director Mani Ratnam to perform music in his film Roja. The film was a musical hit and Rahman won the Filmfare Award in the first film itself. The process of Rahman’s victory that started with this award continues till today. Today he is counted among the top ten music composers in the world. He composed music in films like Tehzeeb, Bombay, Dil Se, Rangeela, Taal, Jeans, Pukar, Fiza, Lagaan, Mangal Pandey, Swadesh, Rang De Basanti, Jodha-Akbar, Jaane Tu Ya Jaane Na, Yuvraj, Slum Dog Millionaire, Ghajini Have given.

He made the album “Vande Mataram” in 1997 on the 50th anniversary of the country’s independence, which was a huge success. Bharat Jala’s directorial album “Jana Gana Mana”, in which many famous personalities associated with Indian classical music, supported her was another important work. He himself wrote jingles of several commercials and composed his music. He teamed up with well-known choreographers Prabhudheva and Shobhana to create a troupe of Tamil cinema dancers who performed on stage with Michael Jackson.

AR Rahman’s wife’s name is Saira Banu. They have three children – Khadija, Rahim, and Aman. He is also a relative of South Indian actor Rashin Rahman. Rahman is the uncle of musician GV Prakash Kumar. 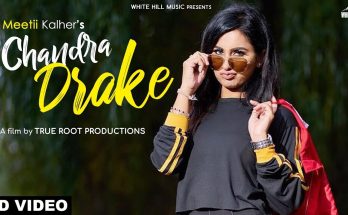 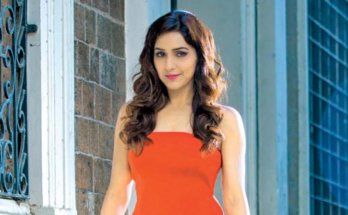 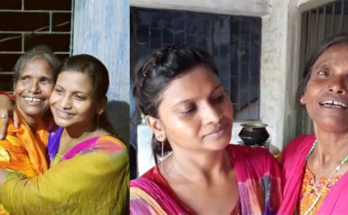