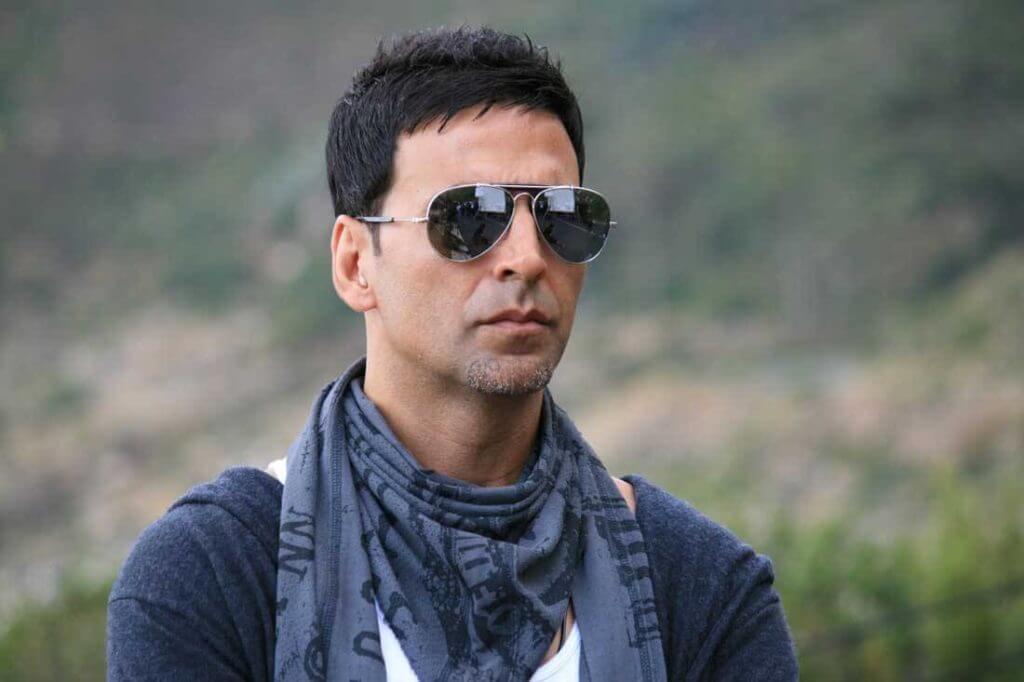 Rajiv Hari om Bhatia is the real name or full name of Akshay Kumar. He is known as Akshay Kumar professionally. He was born in 1967. Akshay is a famous Bollywood actor. Akshay has also hosted the “Khatron Ke Khiladi” Reality show, which was a very famous and successful reality show. Read more to know about Akshay Kumar wiki and his latest updates.

Kumar made his career in Bollywood with Saugandh movie as the lead actor in 1991. He played a role in dancer movie in the same year. In 1991 he played a role in the Suspense thriller movie “Khiladi”. Akshay has played a role in many successful movies in ’90s and 20’s like Waqt Hamara Hai, Sainik, Main Khiladi Tu Anari, Mohra, Yeh Dillagi, Suhaag, Hera Pheri, toilet, Baby, Khiladi 786, Aitraaz, Bewafaa, Deewane Huye Paagal, Namastey London, Welcome, Bhool Bhulaiyaa, Chandni Chowk to China, etc. 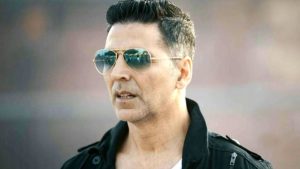 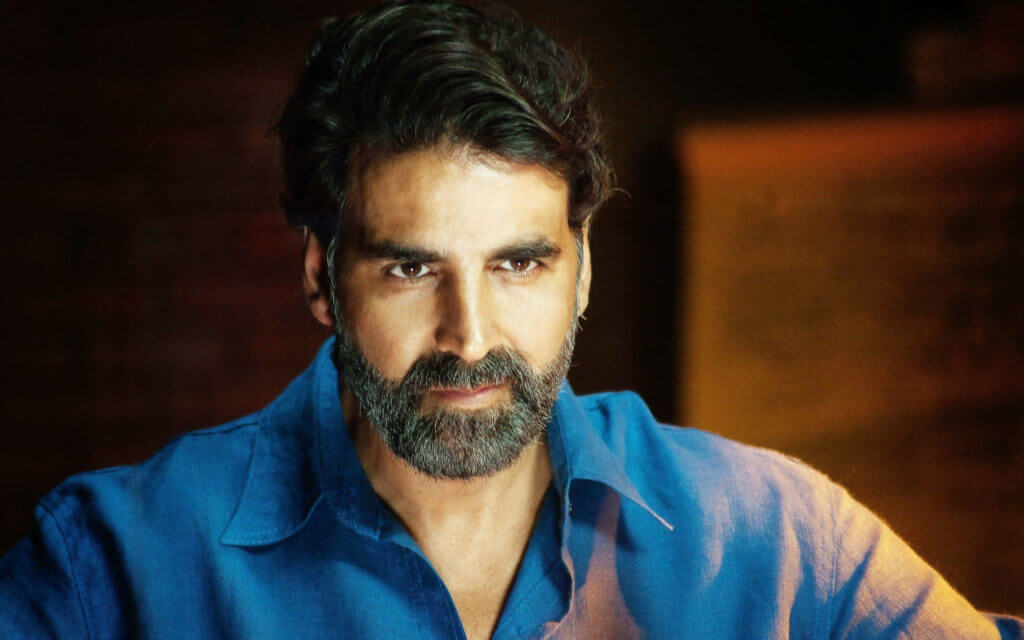 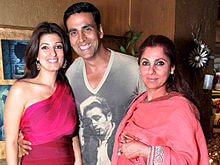 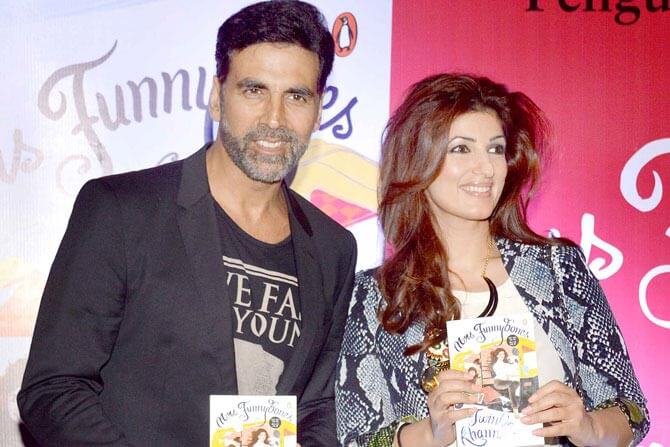 Some Other Facts about Akshay Kumar