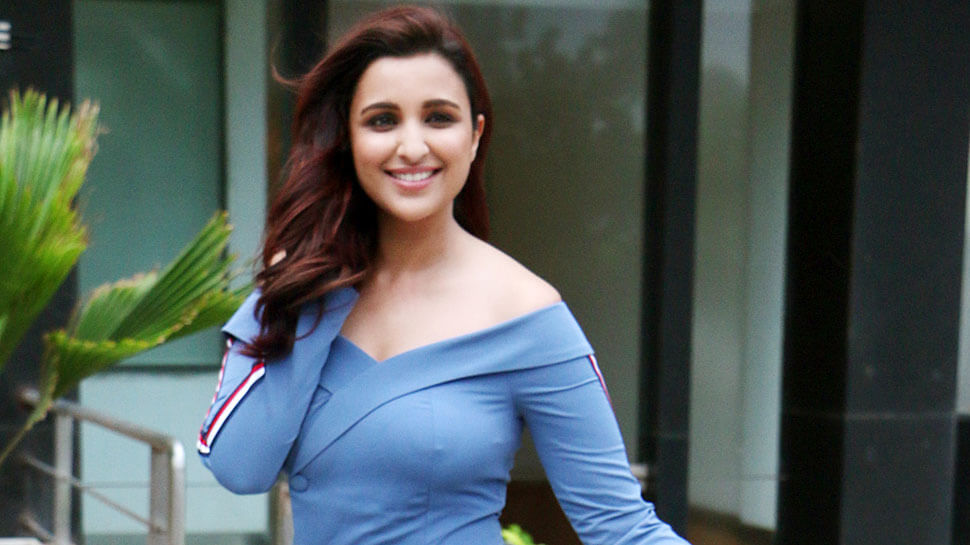 Parineeti Chopra is an Indian actress who plays a role in Bollywood movies. she was born on 22nd October 1988. she is also a singer. She is the daughter of Pawan Chopra who is the businessman and Reena Chopra. she belongs into a Punjabi family and born in Ambala, Haryana. Read more to know more about Parineeti Chopra wiki and her latest updates.

Parineeti started his career as an executive position with Yash Raj Films after promoting “Band Baaja Baaraat” Movie she resigned from Yash raj Films and decided to work in Bollywood movies as an actress. “Ladies vs Ricky Bahl” is the first Bollywood movie of Parineeti Chopra, she played a supporting role in this movie. after these movies, Parineeti played a lead role in “Ishaqzaade” in 2012. 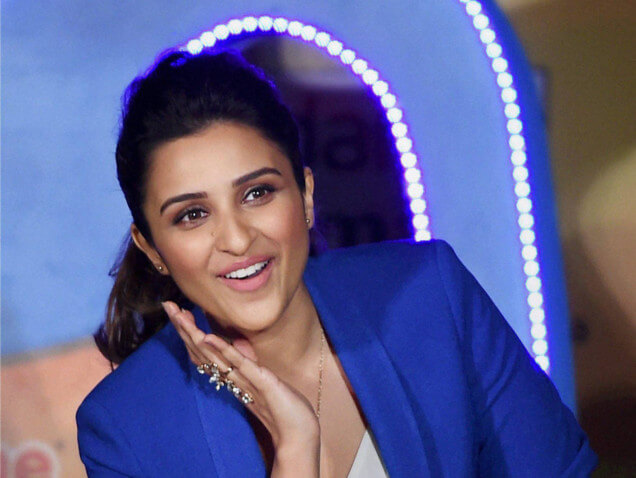 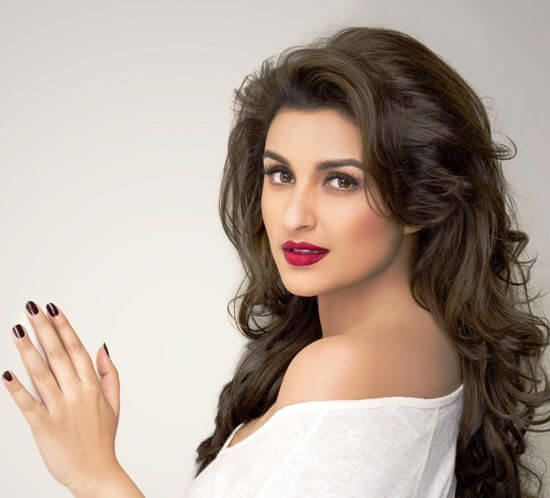 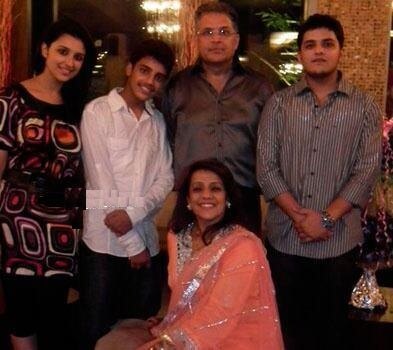