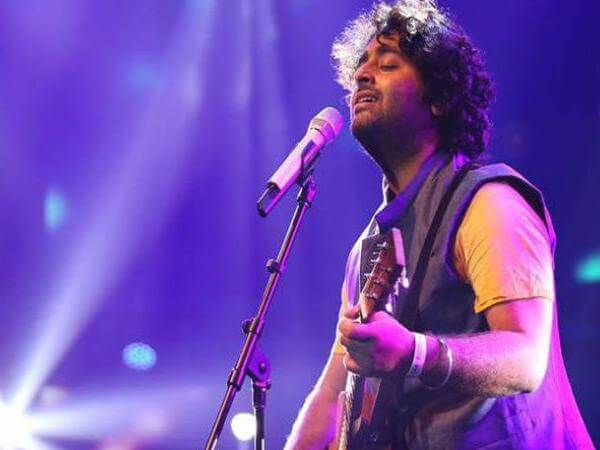 Arijit Singh is one of the most successful singers in Indian music and Hindi cinemas.

Arijit was famous after participated in the tv reality show fame gurukul in 2005.

Arijit is famous for sad songs and his Romantic songs.

At the start of Arijit career, he selected nomination for the upcoming male vocalist of the year award in 2013. in 2010 he started his career and working with Pritam on three movies which were Golmal 3, crook and action replay.


He started his singing career from the telugu film industry in 2010 with Kedi film with the song “Neeve Na Neeve Naa”.  Arijit made his Bollywood musical debut with the “Phir Mohabbat” song in Murder 2 movie. 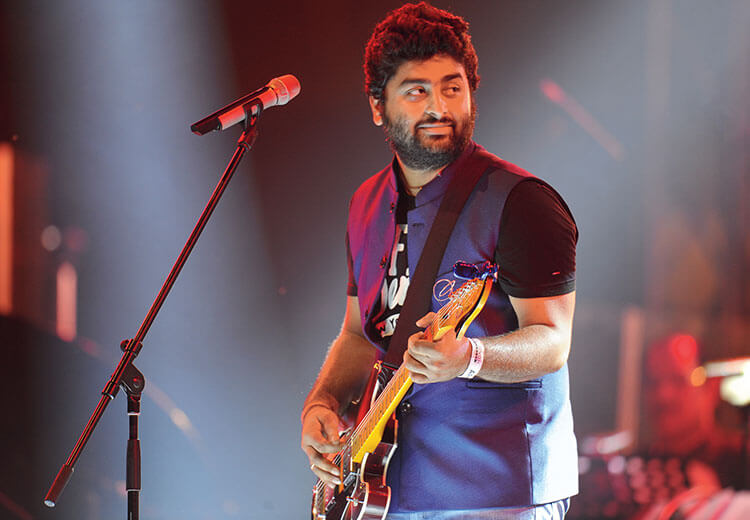 Arijit Singh was born on 25 April 1987 in Murshidabad, West Bengal. His father is Punjabi and mother is Bengali. He began his musical training at a young age where his aunt trained his in Indian classical music at home.