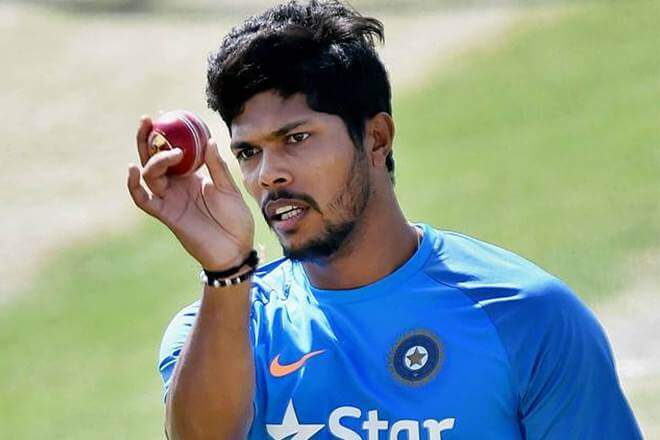 Umesh has been playing for Vidarbha cricket team since 2008.

Umesh made his test debut against West Indian team in 2010.

Umesh has been playing for Royal Challengers Bangalore since 2018.

Yadav made his first-class cricket career debut for Vidarbha in 2008-09 Ranji trophy against Madhya Pradesh. umesh has taken 20 wickets in four matches of Vidarbha’s Ranji matches. In 2008 Yadav brought by Delhi Daredevils for $30000 in IPL. Umesh made his IPL debut in 2010, taking 6 wickets in many matches and his bowling average was 30.66 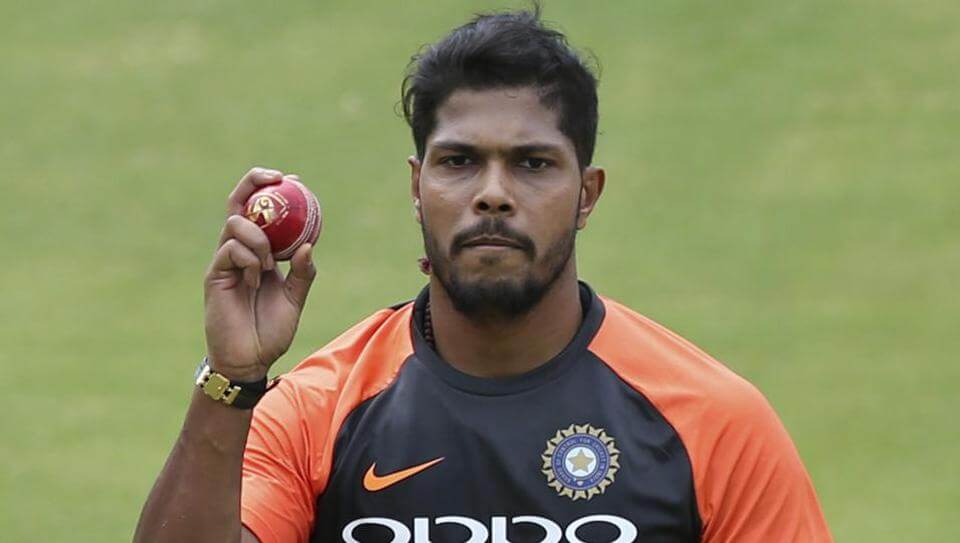 In Jan 2019, Umesh gave his career-best performance in 2018-19 Ranji trophy’s semi-final against Kerela, He took 7 wickets in the first inning and took 5 wickets in second innings. Umesh ends this match with the career-best figure of 12/79. In May 2010 Umesh was selected for world twenty20 in place of Praveen Kumar who was injured.

Umesh yadav was born on 25 October 1987. he lives with his family in Nagpur, Maharashtra, India. He is the son of Tilak Yadav(father) and Late Kishori Devi(mother). He has 2 brothers and 1 sister. his one brother name is Ramesh Yadav. All are living in Nagpur.

In 2013, Umesh got engaged to Tanya Wadhwa, she is Delhi-based fashion designer. they were married on 29th May 2013.