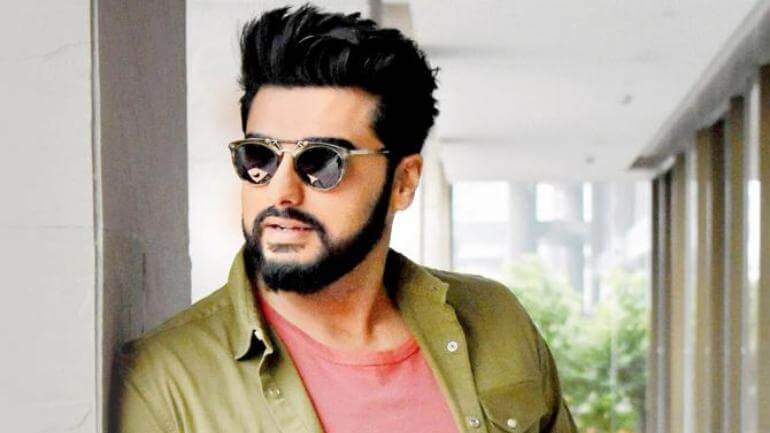 Arjun Kapoor is an Indian film actor. He was nominated in the Filmfare Awards for Best Debut Actor for his debut film. His fan following is also steadily increasing and he is a very popular actor in the youth category. 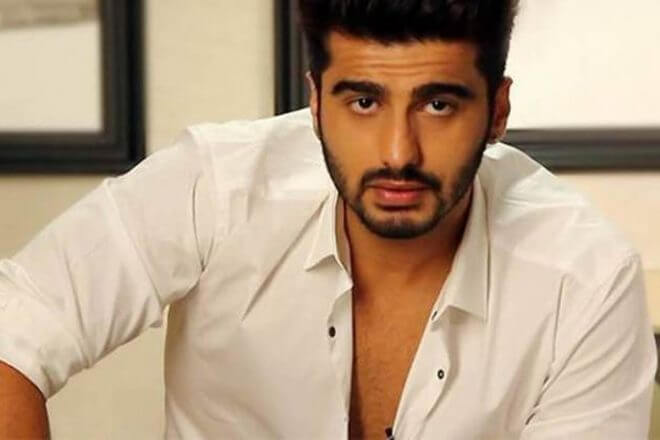 He was well received in this film. Before coming to films, he was overweight, but Salman Khan helped him to lose weight, Arjun considers Salman as his inspiration and he is also very much influenced by him.