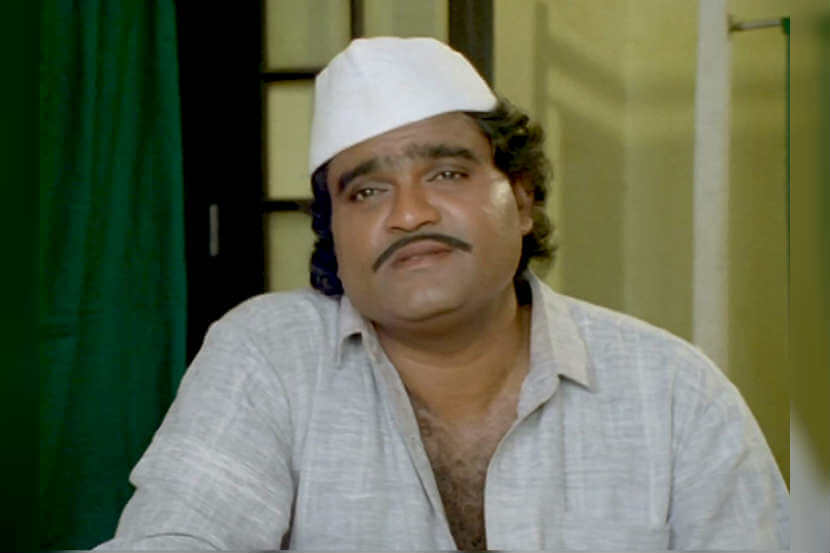 Ashok Saraf is an Indian film actor and comedian. Generally, he plays a role in Marathi movies but he has played a role in many Hindi movies also. He has also played a role in tv serials. He was born on 4th June 1947 in Bombay (present-day Mumbai), Bombay Presidency, British India. Many Marathi actor and actress called him “Samrat Ashoka” of the Marathi film industry. 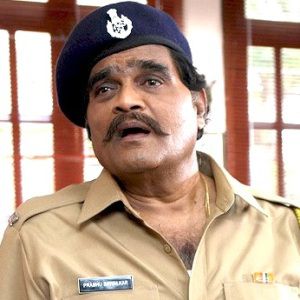 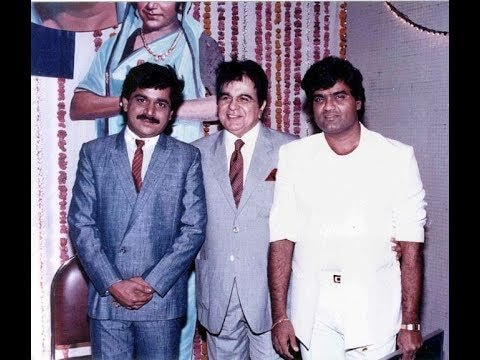 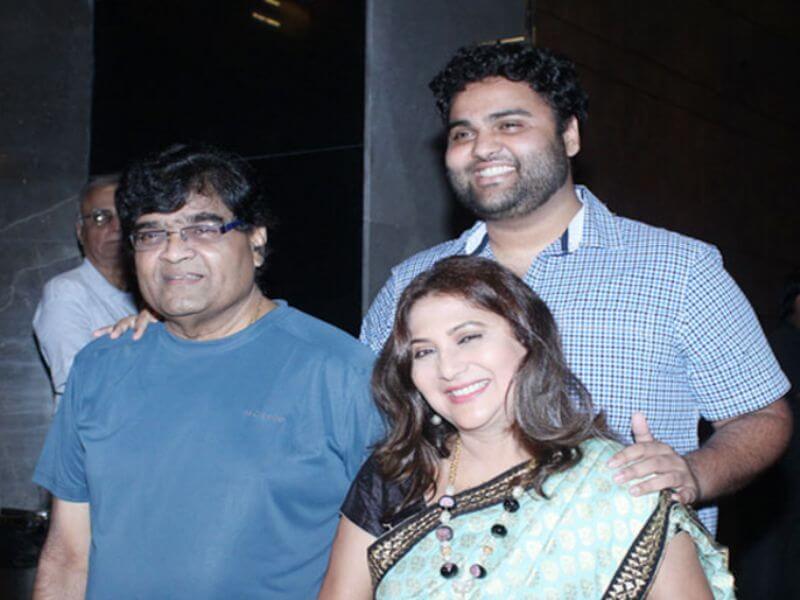