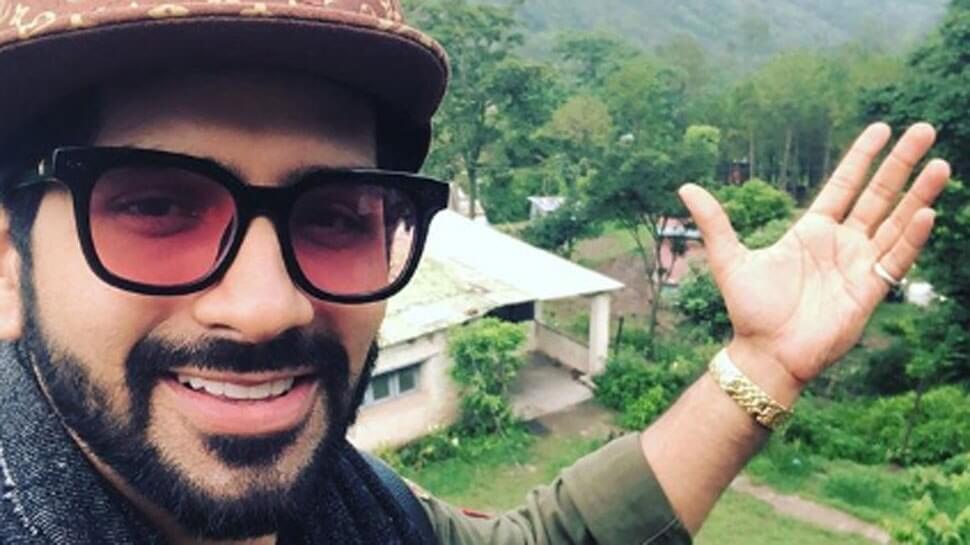 Vardhan Puri is an Indian film actor. Generally, he actively involves in the theatre but he has also played a role in movies also. He was born on 2 May 1990 in Mumbai, India. He is the Grandson of one of the famous Bollywood actor, Amrish Puri.

Vardhan started his career when he was a teenager. he started his career from the theatre. Before his theatre debut, he did some small task from backstage like served tea to the theatre member and cleaned the stage. after this he has also worked as an assistant director. he assisted Habib Faisal on two movies named “Daawat-e-Ishq” or “Ishaqzaade”. He has also assisted Maneesh Sharma on “Sudh Desi Romance” film. 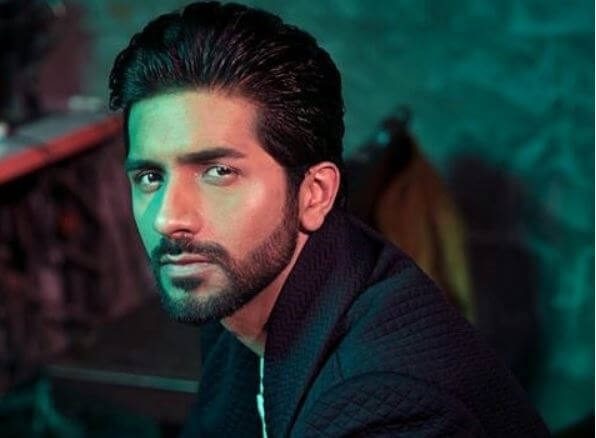 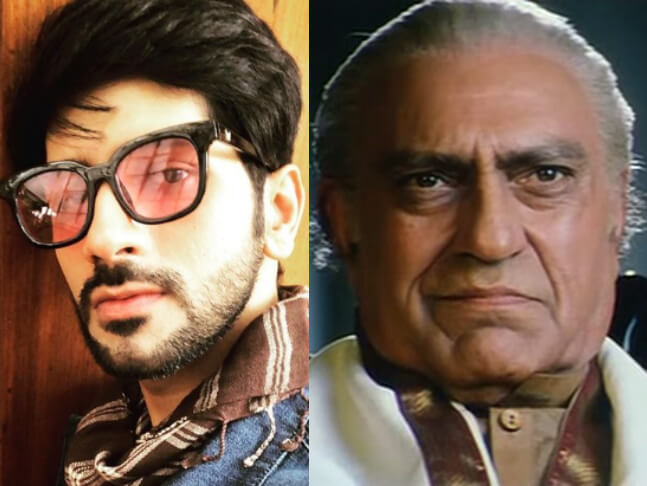