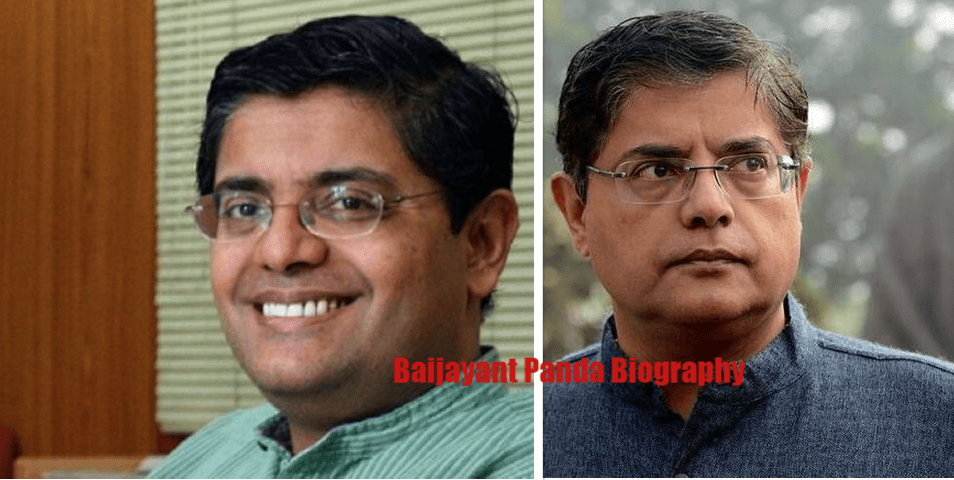 Baijayant Panda is known as a politician and BJP leader. His full name is Baijayant “Jay” Panda. He was a former member of Lok Sabha from kendrapara constituency. He was elected from Kendrapara constituency on a BJD ticket, Panda was suspended from his previous party Biju Janta Dal party for some anti-party activity. You can know here about Baijayant Panda Wiki, Biography, Age, Family and Political career.


After then he resigned that party on may 2018 and join BJP party. he joined BJP party on 4th March 2019. he is a new member of BJP Party. He was born on 12 Jan 1964. his native place is Cuttack and his parent is Bansidhar Panda and Ila Panda. His wife name is Jagi Mangat Panda.