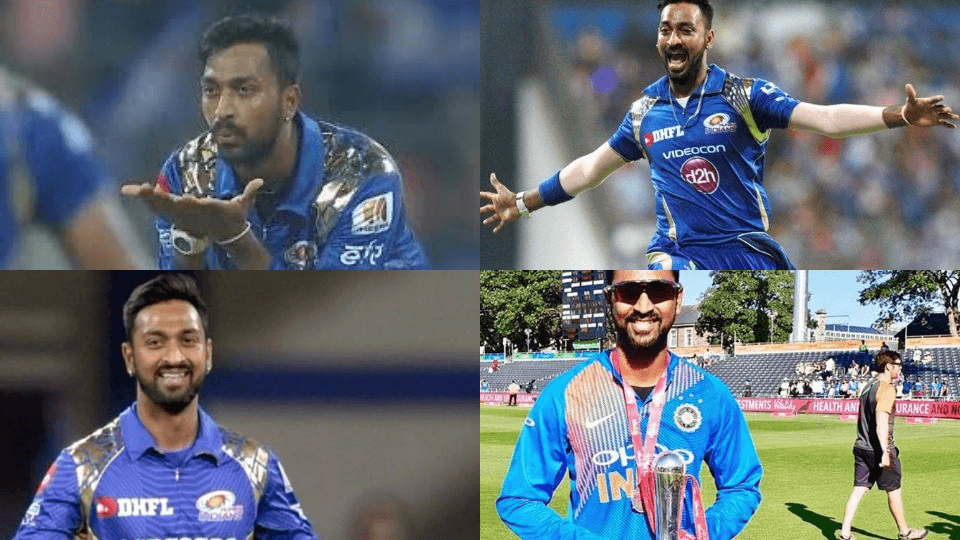 In October 2018 he was selected for t20i International series for west indies and Australia.