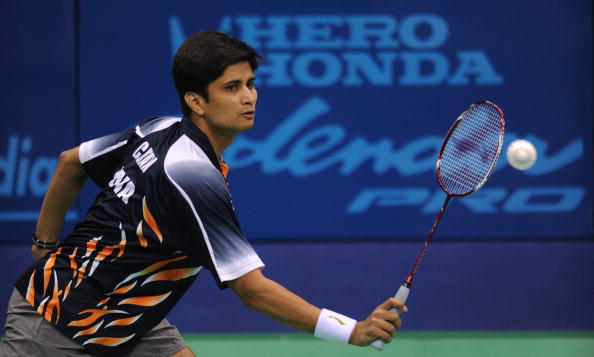 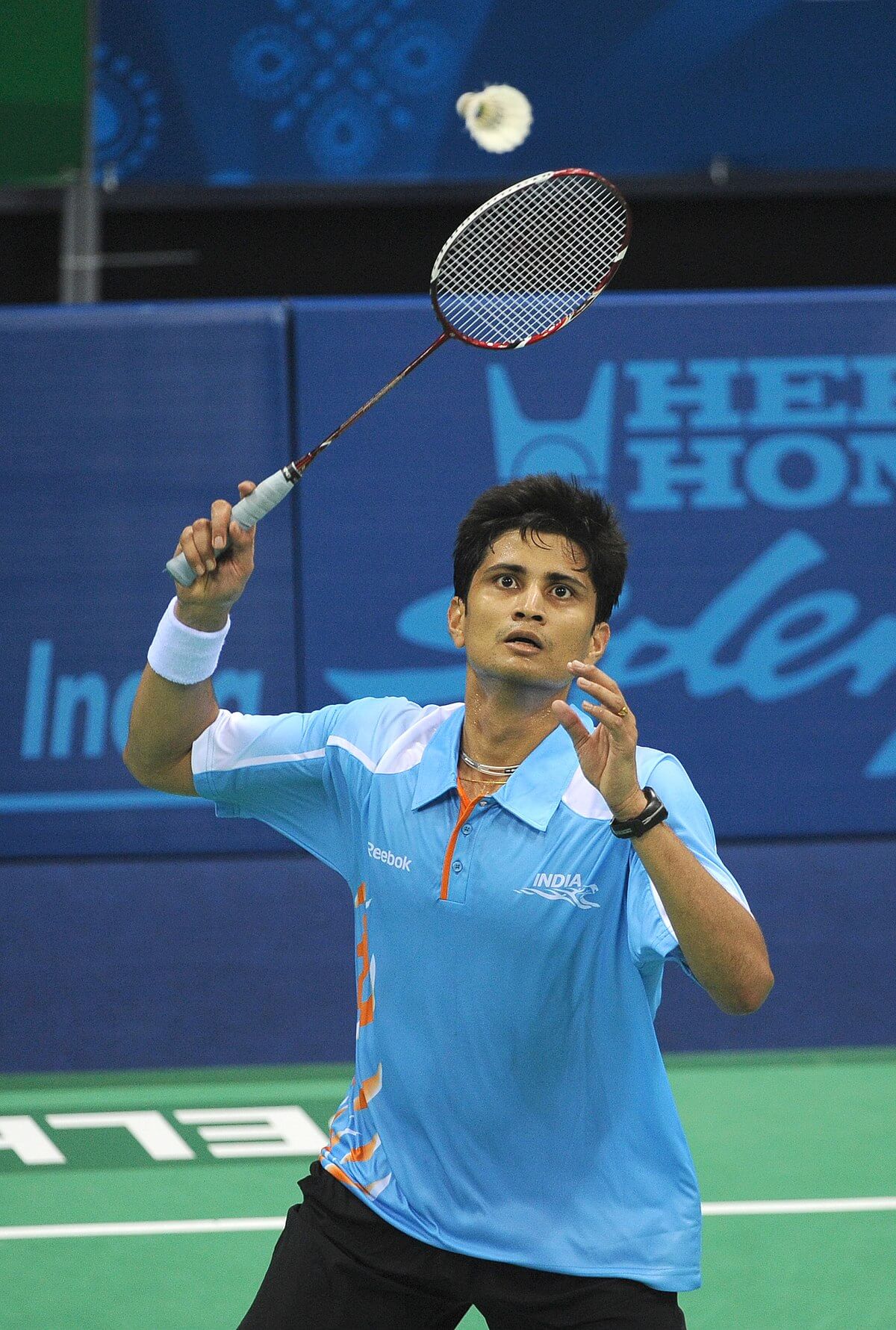 He was born on 8th July 1980. He is the son of Harshavardhan and Suguna. he was born in Vijayawada, India. He has a younger brother named Sandeep Anand. 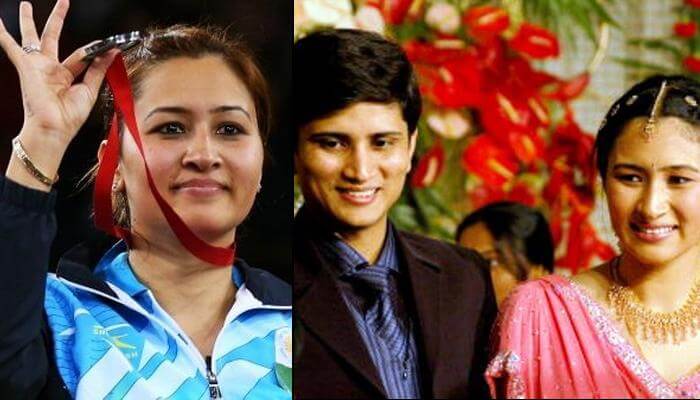 Chetan Anand married to Jwala Gutta in 2005 and they got a divorce in 2010. Jwala was his fellow badminton player. Chetan married again to Sarada Govardhini Jasti in 2012. he has two daughters.