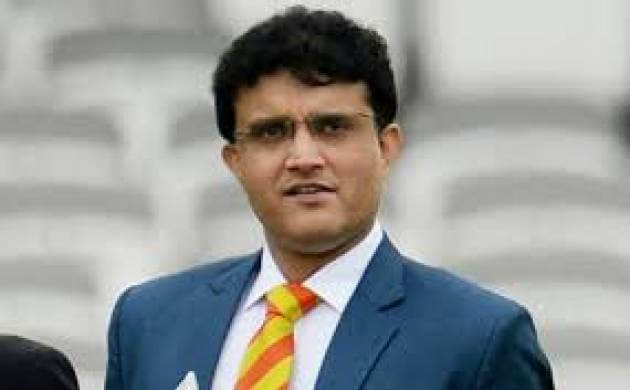 
He is one of the successful captains for Team India in International cricket. Dada played as a left-handed batsman and medium fast bowler in team India.

Currently, He is the president of Cricket Association of Bengal. 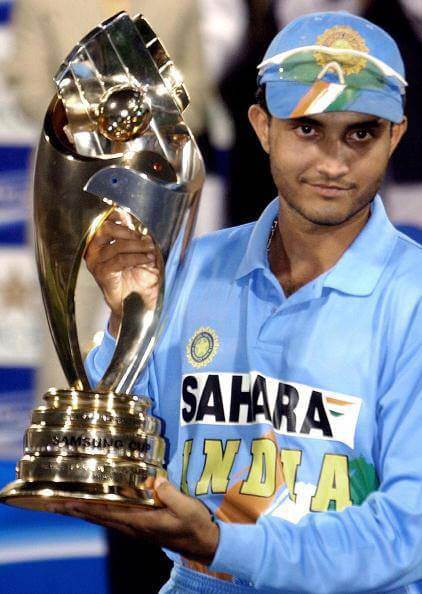 Sourav was born on 8th July 1972, He was born in Calcutta. he is the son of Chandidas Ganguly and Nirupa Ganguly. his father ran a flourishing print business. His father Chandidas died at the age of 73. His brother name is Snehaashish, he is also a former cricket player. He married to Sana Ganguly in 1997.