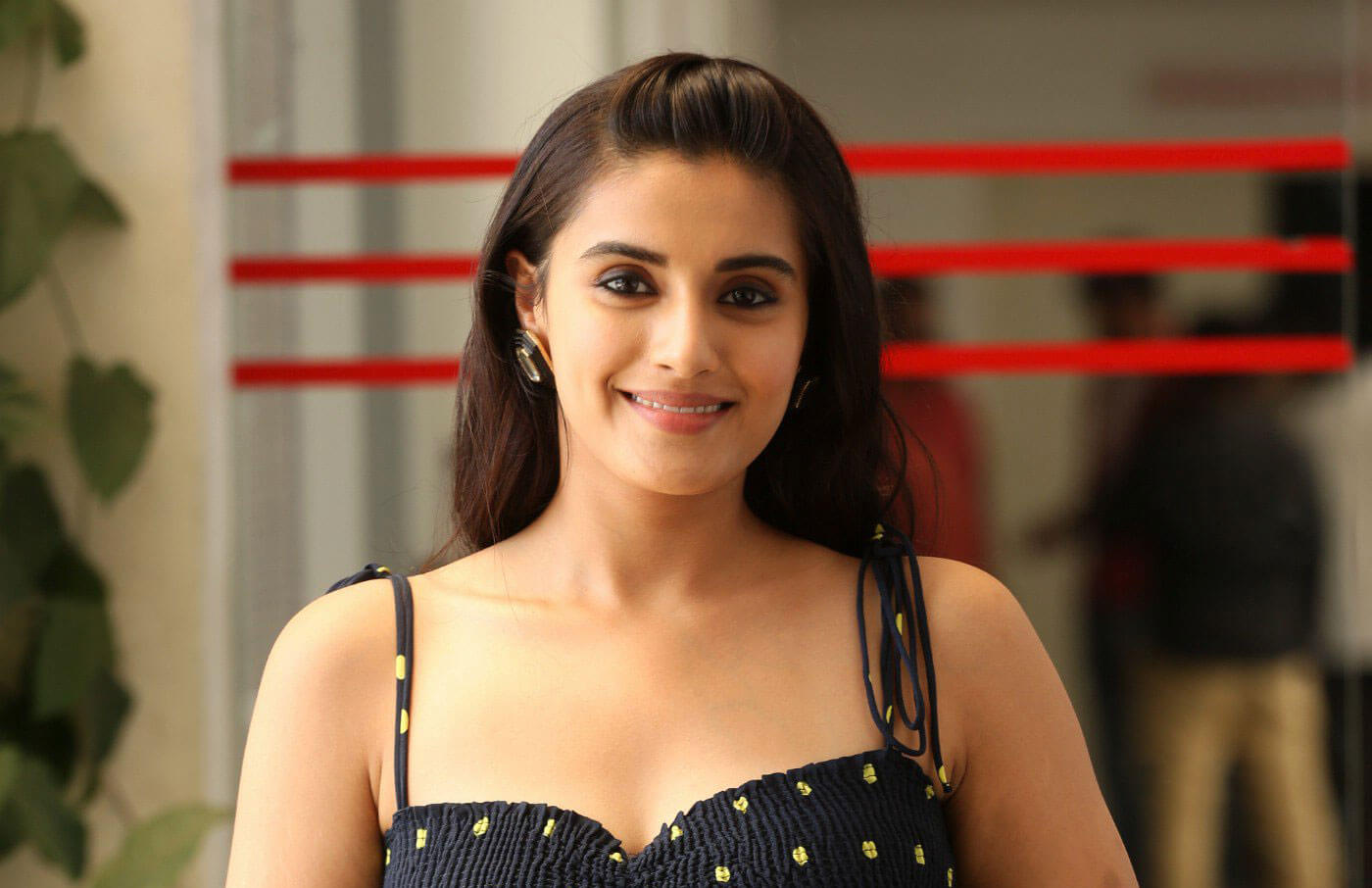 Kaushik started her modeling career from her school time. when she was in school she used to photo shoots and ramp walk. after her schooling, she moved to Mumbai for a better chance in modeling and acting career. after some time Kaushik joined Yash Raj film studio as a casting member. she made her acting debut in a Telugu film which is “Majili” 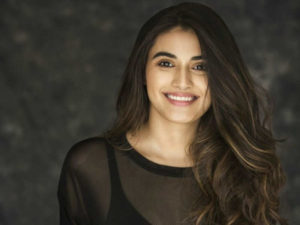 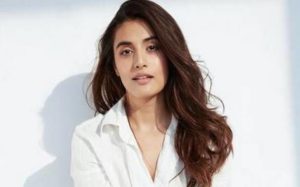 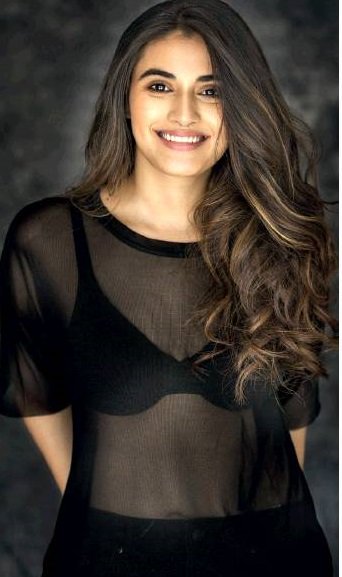 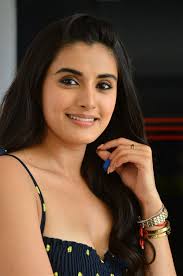