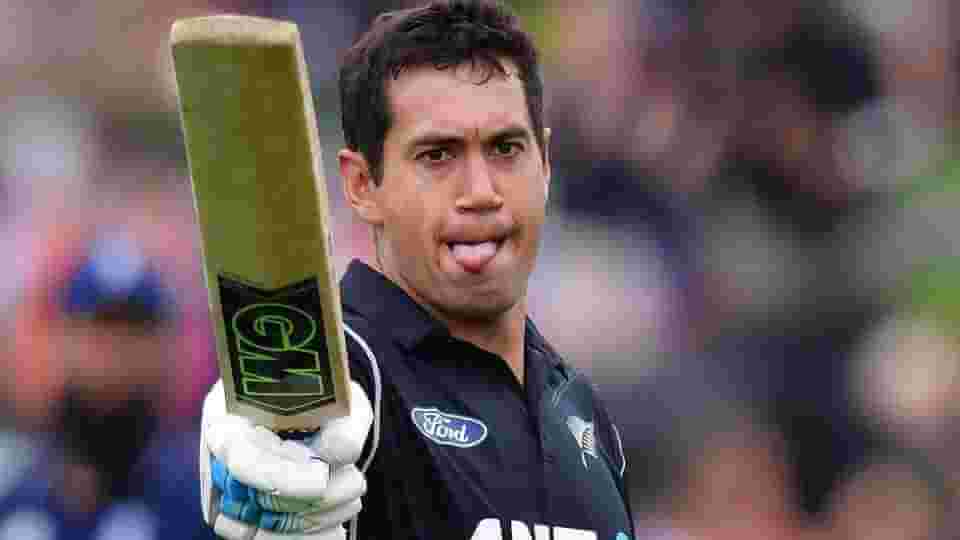 
He started his domestic cricket career in 2002 with Central Districts team. He made his international debut in 2006 against West Indies team.  Taylor made his IPL debut in 2011 where Tayler played for Rajasthan Royals. 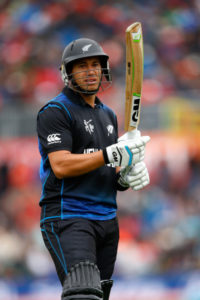 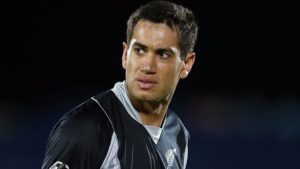 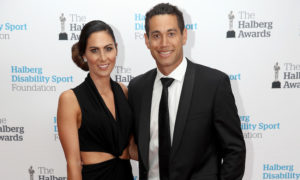 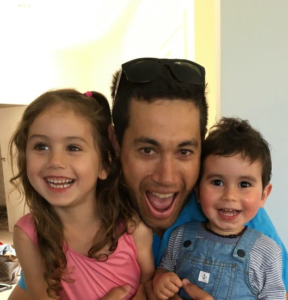