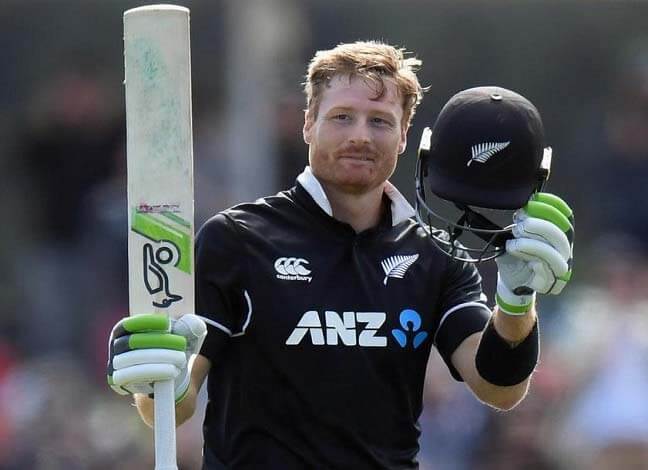 He started his domestic cricket career in 2005 with Auckland team. he made his international debut in ODI match against West Indies team. Martin has played more than 200 international matches. Guptill made his IPL debut in 2016 where he played for Mumbai Indian team. In 2019, SRH purchased him in IPL. 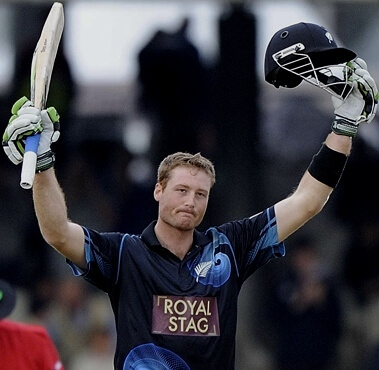 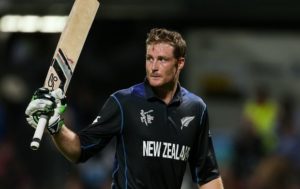 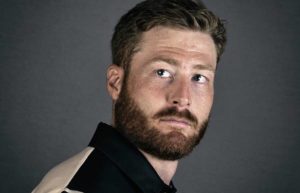 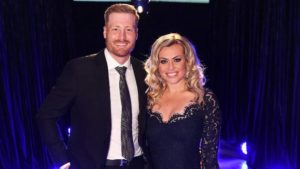