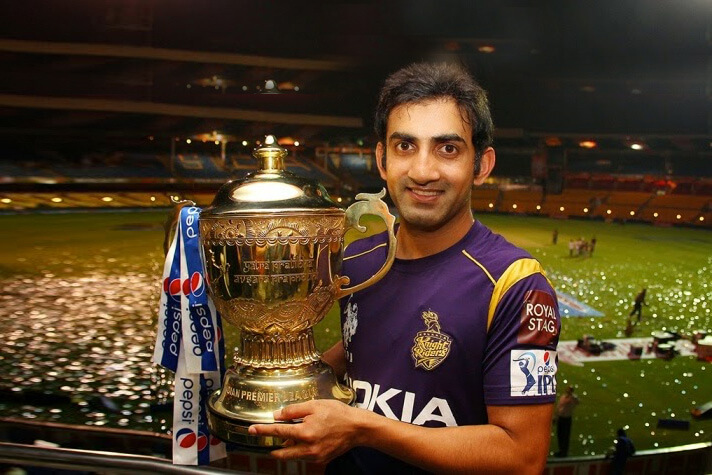 Gautam Gambhir is an Indian politician and formal Indian cricketer. He is 1981 Born. He joins BJP on 22nd March 2019. Now Gautam is the MP (Member of Parliament) From Delhi. he was the opener batsmen of India team. He has played more than 200 international matches for team India. Read More to know about Gautam Gambhir wiki and his latest updates.

Gautam Gambhir and his opener partner Virendra Sahbag break so many records on the cricket ground. After then he is in news because of his social work. he always in news due to his social activity. He was a successful captain in IPL, he won a 3-time IPL title when he was captain in the KKR team. 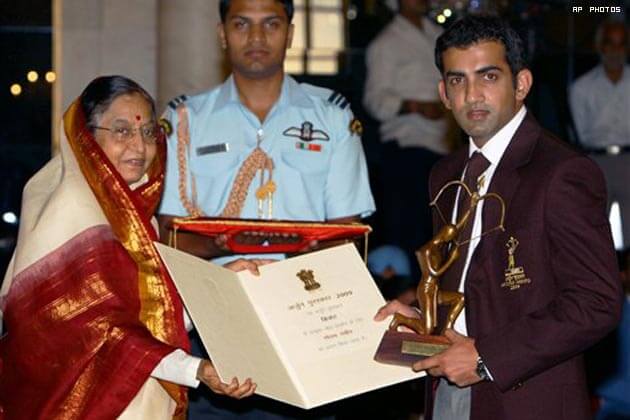 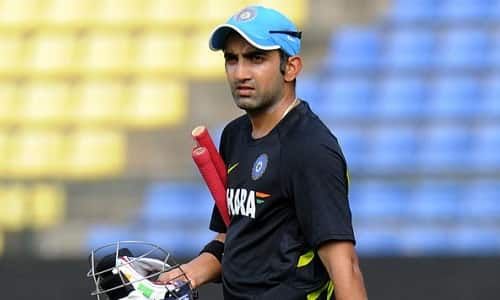 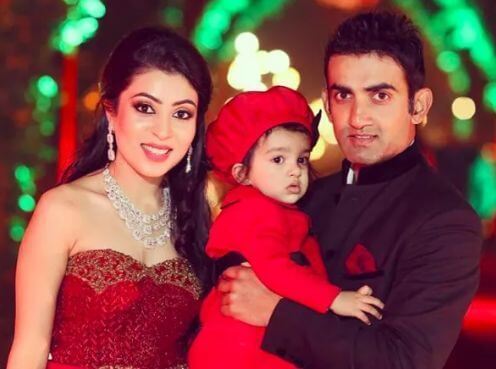