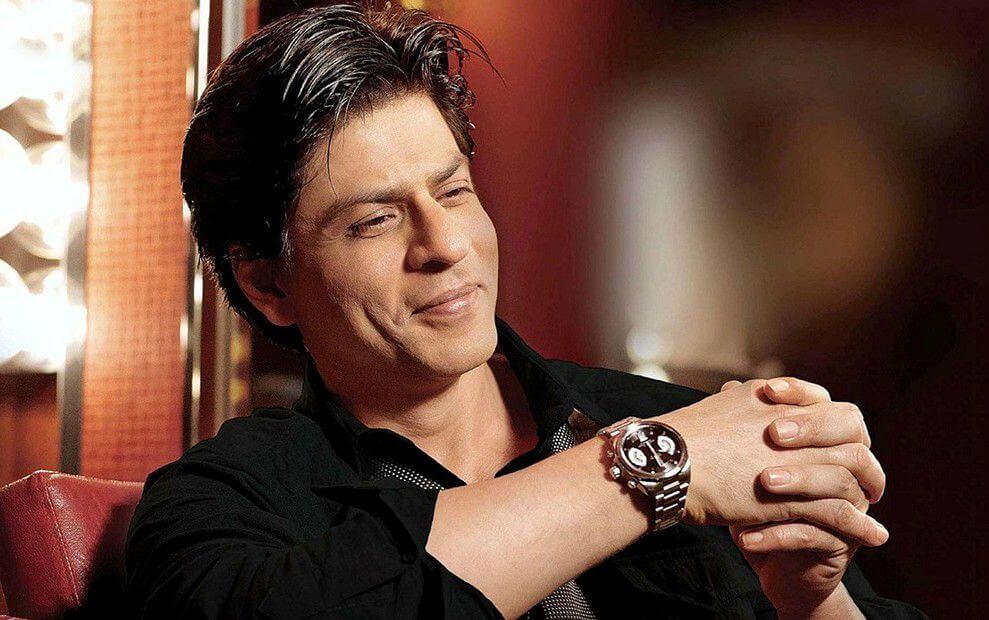 Shah Rukh Khan is an Indian film actor, Television Personality and Film Producer. He is also called as a king khan and Badshah of Bollywood. Shah Rukh has appeared in more than 100 Hindi Movies. He has won many awards for his acting in Bollywood movies. Shah Rukh Khan is 1965 November born and his birthday falls on the 2nd of Nov month.  1965.  New Delhi is the birthplace of Shah Rukh. Shah Rukh completed his higher education from Hansraj college of Delhi University. He received the Padma Shri award in 2005. Gauri Khan is the love of his life and they got married in 1991. His children are Aryan Khan, Suhana Khan, AbRam Khan. Read more to know about Shah Rukh Khan Wiki and his latest updates. 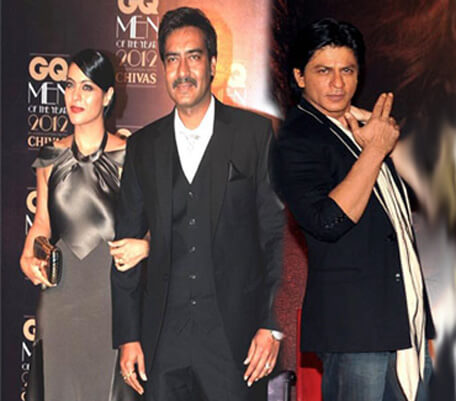 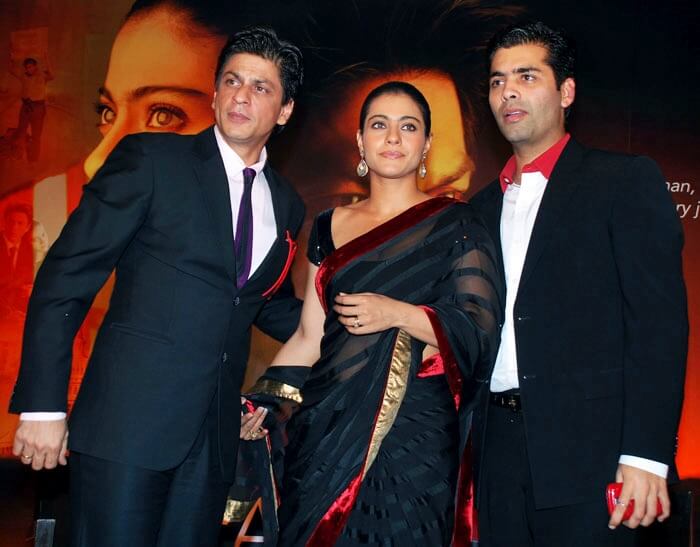 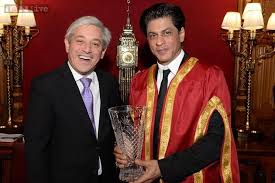 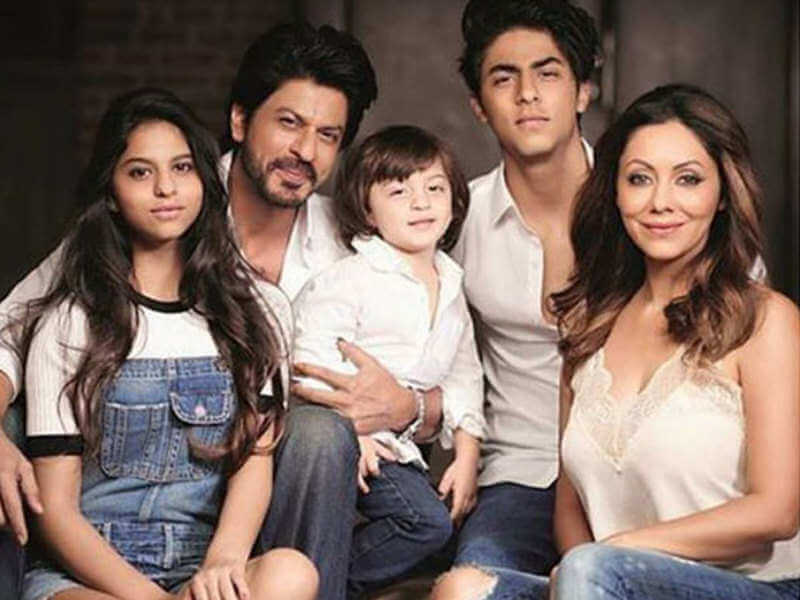