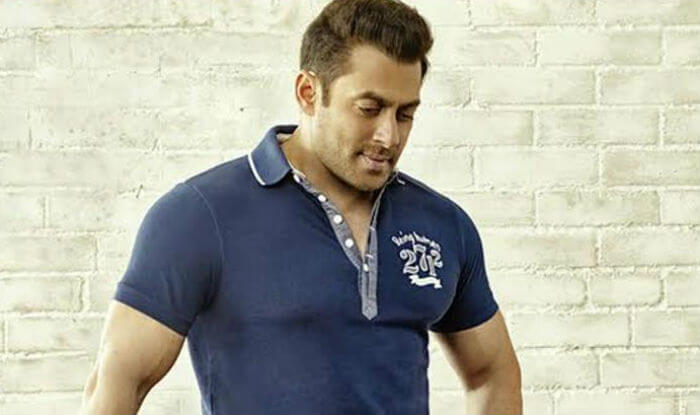 Salman Khan’s full name is Salman Salim Abdul Rashid Khan. He is an Indian actor and Normally worked in Bollywood Industry. Now he is also known as Television Personality because he has hosted many Tv Reality shows like Big Boss and others. He is 1965 December born and his birthday falls on the 27th of this month. Indore, Madhya Pradesh is the birthplace of Salman khan. Now he is living with his family in Mumbai. Capricorn is the zodiac sign of Salman khan. He called also “Bhai Jaan” in Bollywood Industry. Read more to know about Salman khan Wiki, Age, Height, Weight, Family, Girlfriends, Caste, Biography, Images & More.

Abdul Rashid Salim Salman Khan aka Salman Khan is a famous actor of Hindi films, as well as a producer, television personality and social worker. People fondly call him Sallu Bhai, Bhaijaan, etc. He worked in many small films in his career and gradually his number of fans grew steadily. He has established a distinct place in the industry and is one of the leading actors of Hindi cinema.

Presently, his fan following is that there is a crowd of fans outside his house (Galaxy Apartments). It has happened many times that Salman has also faced a lot of problems with his fans, he remains at the top of the Times celebs Bollywood Actors Index rating.

He spends more than 30 Years in the Bollywood industry and played a role in many successful movies.

He won several awards for his acting Skill and He has received two film fare awards and two National film awards in his Bollywood career.

His first film as a lead actor was Maine Pyar Kiya which was a superhit. While his film Hum Aapke Hain Kaun won the hearts of all, his performance in the film ‘Tere Naam’ was highly praised and he made everyone emotional with his performance. In this film, his fans’ obsession with Salman was such that he kept his hairstyle just like Salman and that hairstyle became famous by the name ‘Tere Naam’. After this, he worked in many films but over the years his fans have also increased because he was more like in action films. Since the film ‘Wanted’, he has consistently hit the ranks of hit films

Salman started his career as a supporting actor in the movie “Biwi ho to Aisi”. He played a role in many movies in the ’90s but including his romantic drama “Hum Aapke hai Kaun” and action thriller “Karan Arjun” Both were super hit movies. After then he played a role in comedy-drama “Biwi no 1” in 1999, and the family drama movie “Hum Sath Sath Hai”. 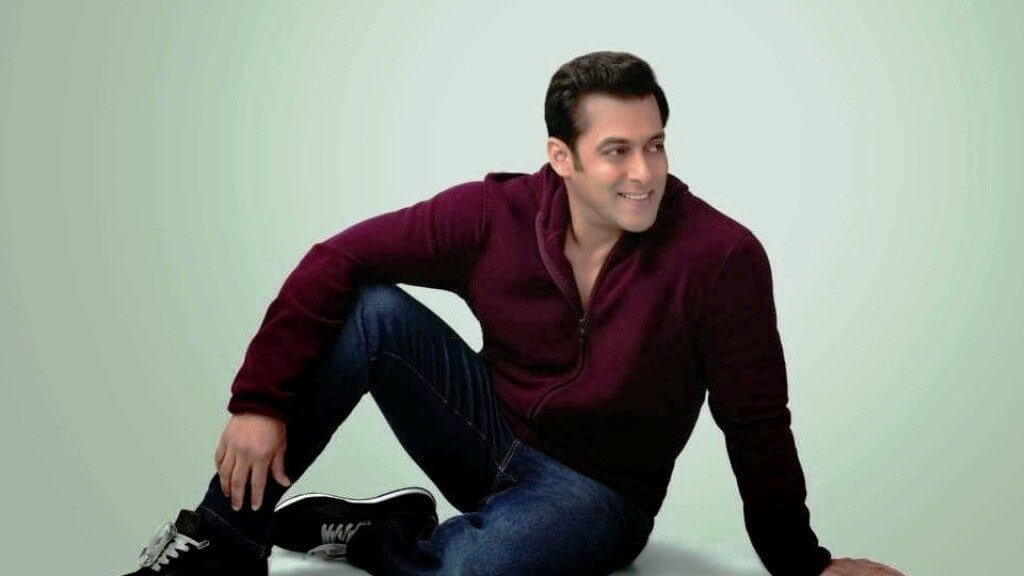 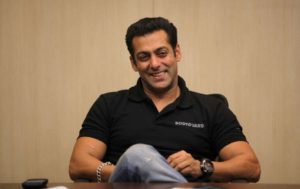 His father’s name is Salim Khan, who has been a famous film writer. His mother’s name is Susheela Charak. His father is from Jammu and Kashmir, while his mother is Maharashtrian. Former stepmother Helen is his stepmother. He also has two brothers named Arbaaz Khan and Suhail Khan. Arbaaz was previously married to VJ and is married to actress Malaika Arora Khan. Salman also has two sisters named Alvira and Arpita. 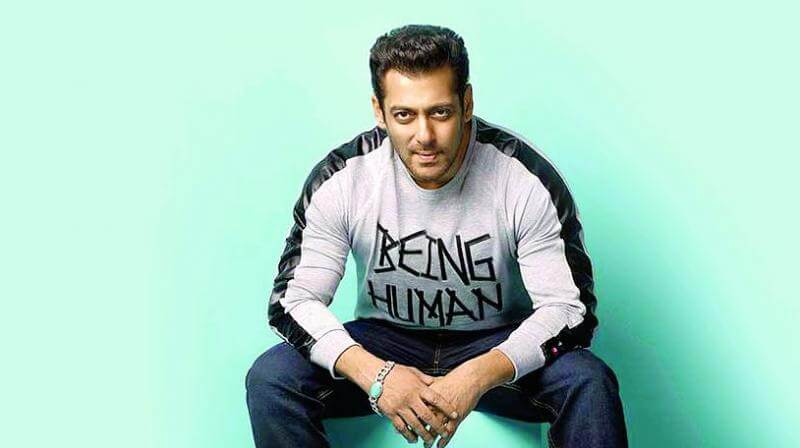