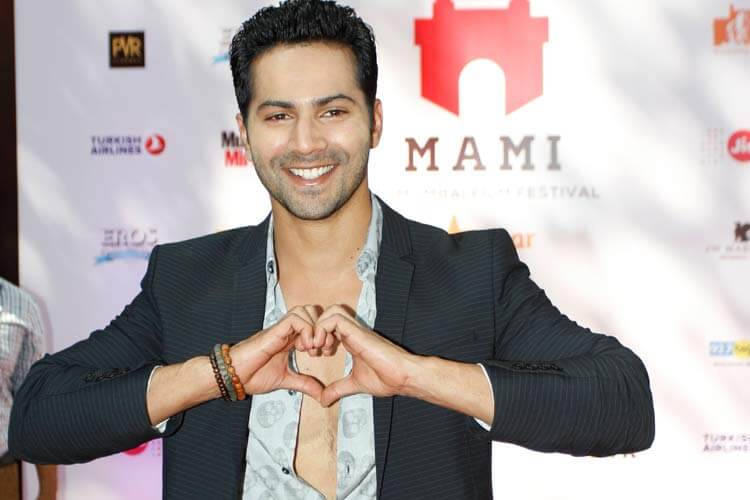 Varun Dhawan is an Indian actor who plays a role in Bollywood Movies. He was born in 1987 in Mumbai. He is the son of Very famous film director David Dhawan and Karuna Dhawan. his elder brother named Rohit Dhawan is also a film director. His uncle, Anil is an actor. Read more to know about Varun Dhawan wiki and his latest updates.

Dhawan started his career as an assistant director to Karan johar’s movie “My name is Khan”. He made his acting debut in 2012 in Karan johar’s teen drama movie “student of the year” , he played a role as a student. after this movie Varun played a role in many successful commercial movies like Main Tera Hero in 2014, Humpty Sharma ki Dhulhania in 201, Dilwale movie in 2015, ABCD 2 Movie in 2015, etc. his latest movie is Sui Dhaga which released in 2018. he is popular for his acting in his crime thriller movie “Badlapur” which released in 2015. Badlapur was the most successful movie of Varun Dhawan. 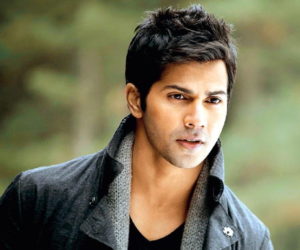 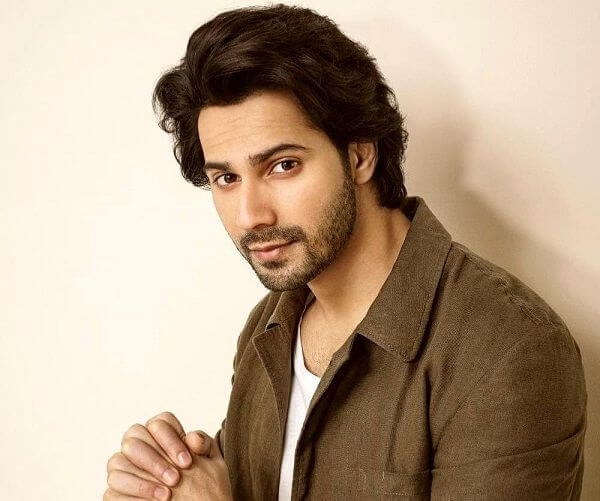 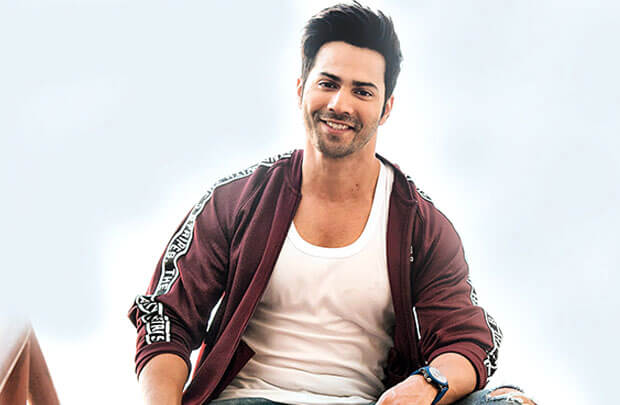