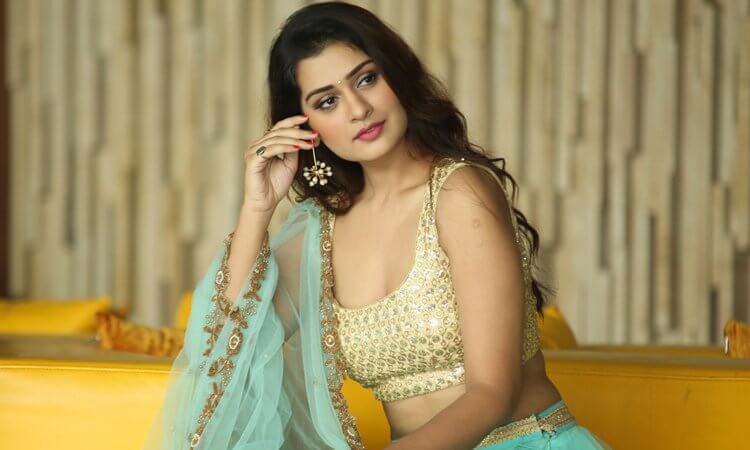 Payal Rajput is an Indian actress and works in Hindi television serials. she was born on 6th December 1990. Payal has also played a role in Punjabi and Telugu movies. She received Filmfare Awards Punjabi – Best Debut Female in 2018. Read more to know about Payal Rajput wiki and her latest updates. 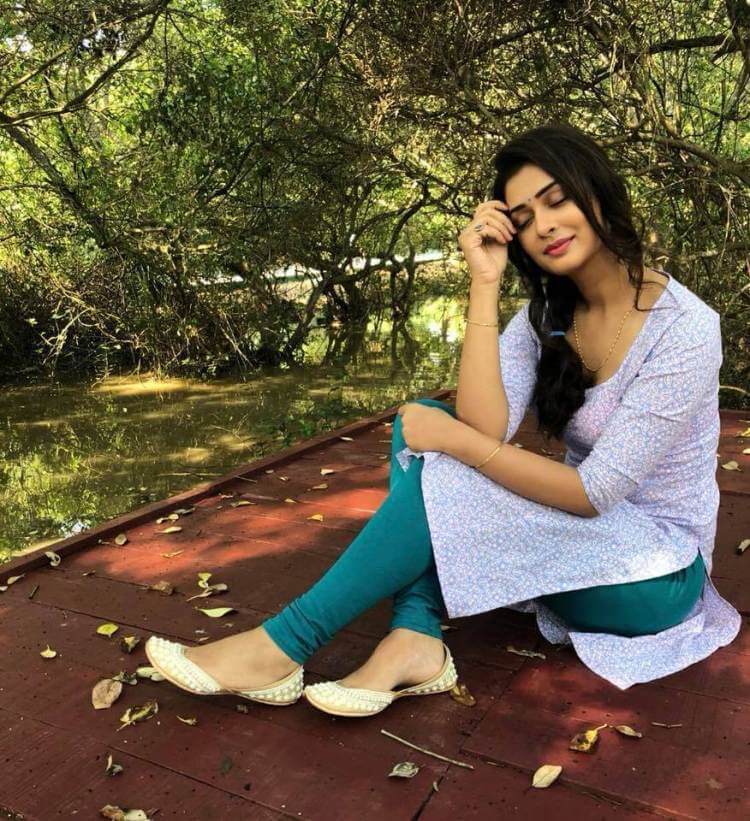 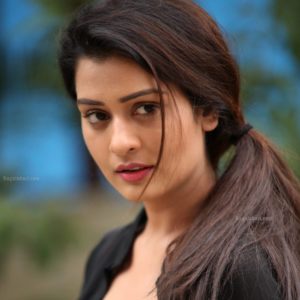 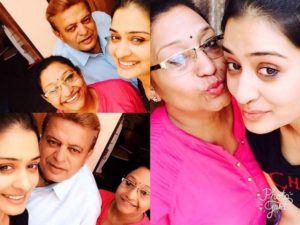 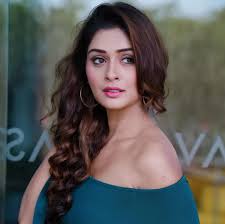