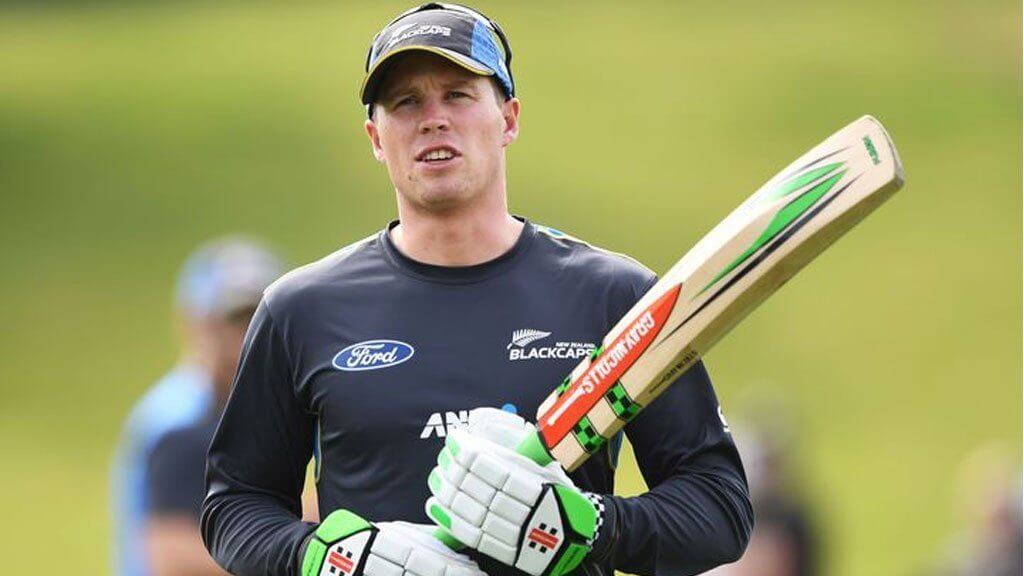 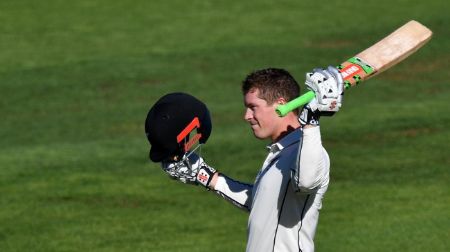 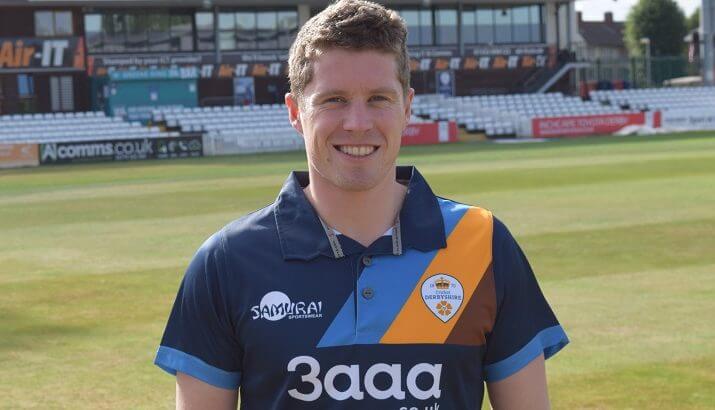 Some Other Fact about Henry Nicholls