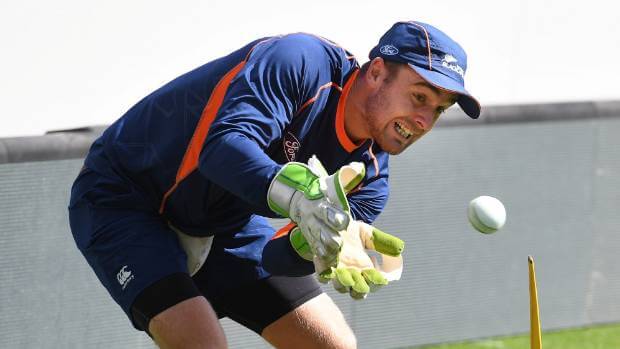 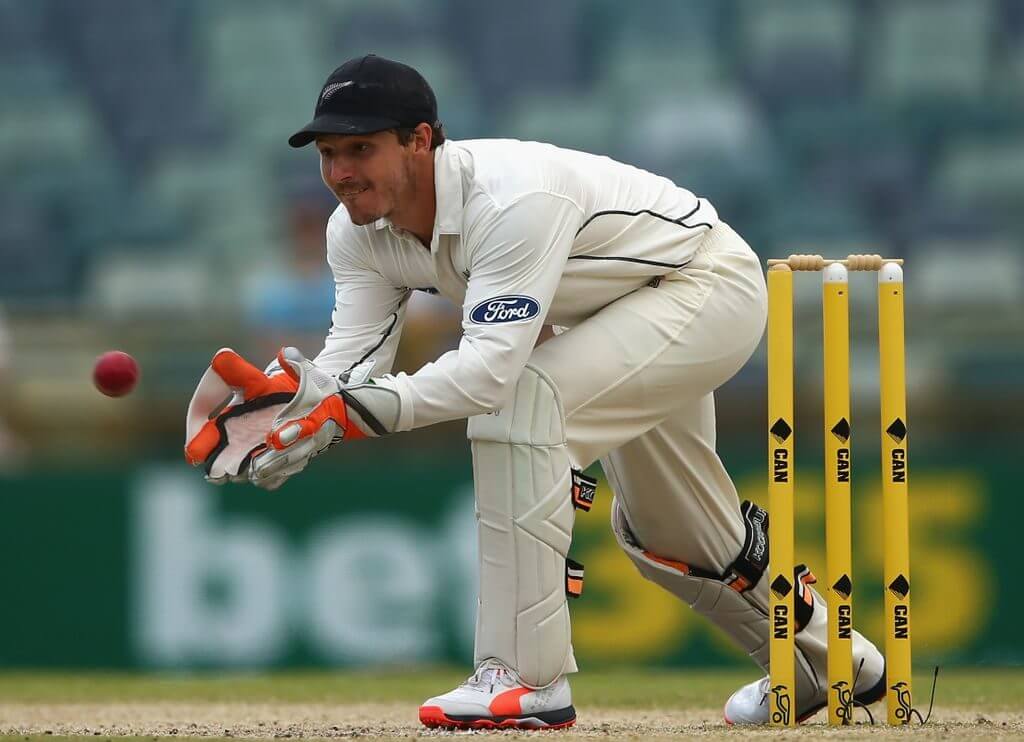 Some Other Fact about BJ Watling