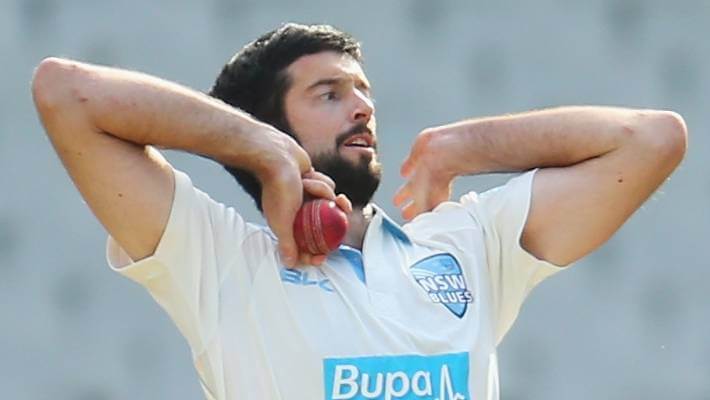 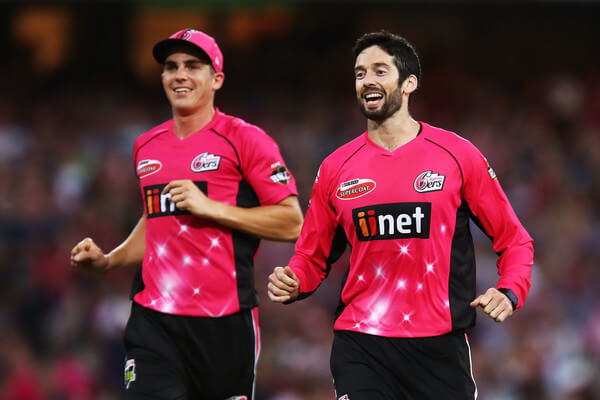 Some Other Fact about William Somerville