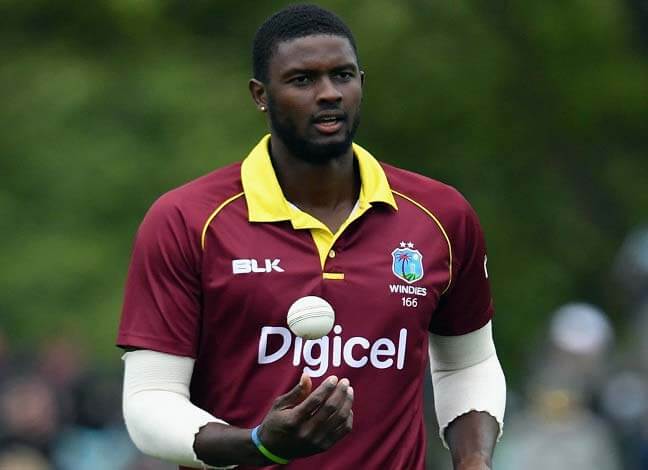 Jason Omar Holder is the real name of Jason Holder. Jason is a Barbadian cricketer and plays for West Indies team in international Cricket Matches. he was born on 5 November 1991 in Bridgetown, Barbados. he is a Right-handed batsman and Right-arm medium-fast bowler. he plays as an All-rounder in West Indies team. Read more to know about Jason Holder wiki and his latest updates. 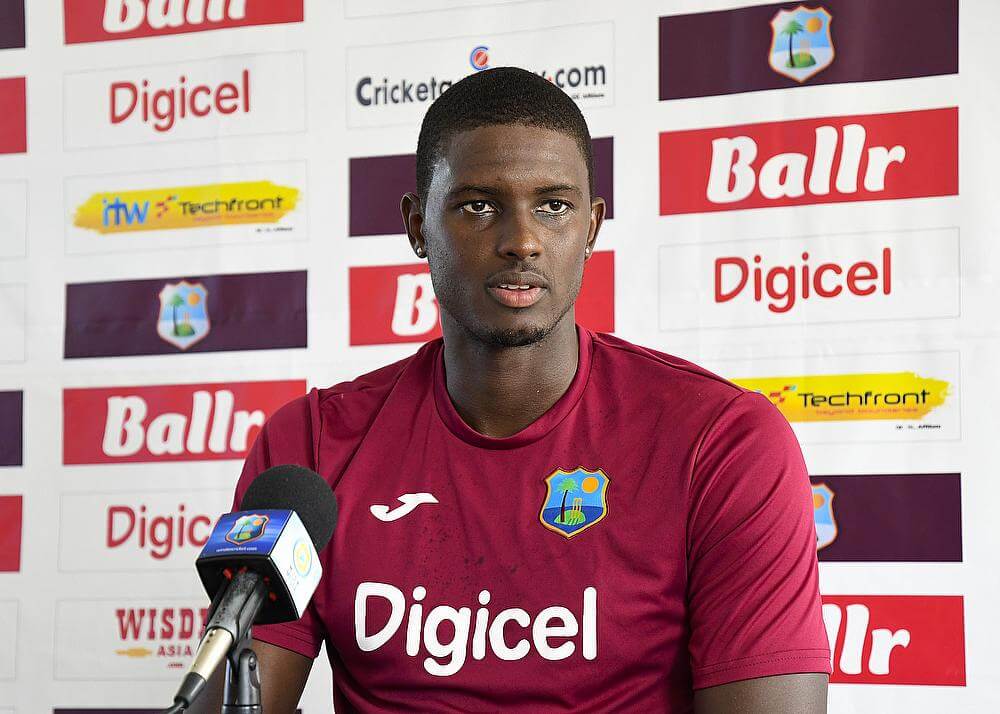 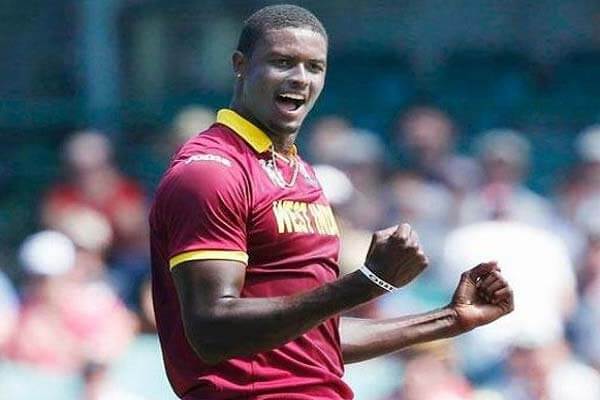 Some Other Fact about Jason Holder