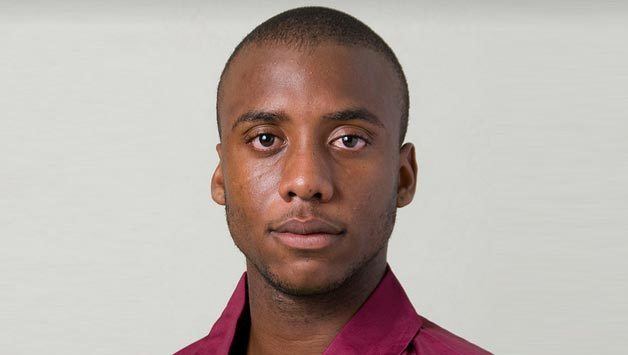 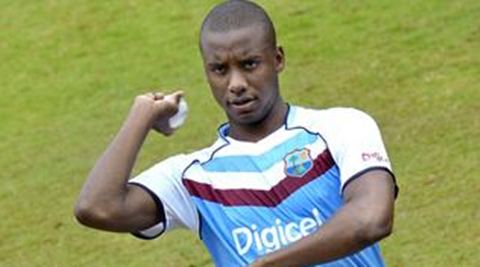 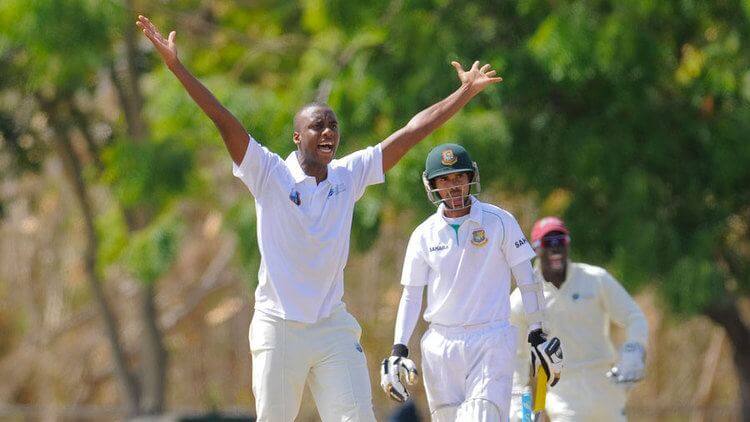 Some Other Fact about Miguel Cummins