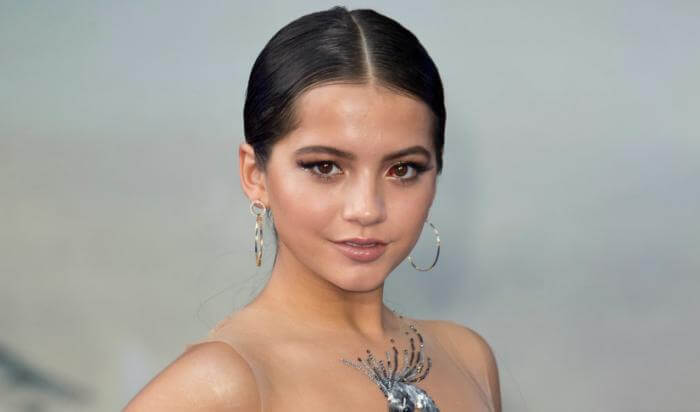 Isabela Moner is a Popular American actress, She is also a singer. Isabela played a role in many tv-series and movies. She is famous for her role in Transformers: The Last Knight in 2017, She played the role of Izabella in this movie. She was born on July 10, 2001, in Cleveland, Ohio, U.S. She has also played the role of Isabel in Sicario: Day of the Soldado in 2018, Lizzy in Instant Family in 2018. Her first language is Spanish. Read more to know about Isabela Moner Wiki and Her Latest Updates. 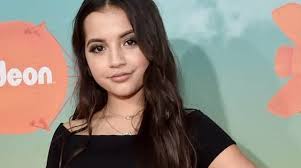 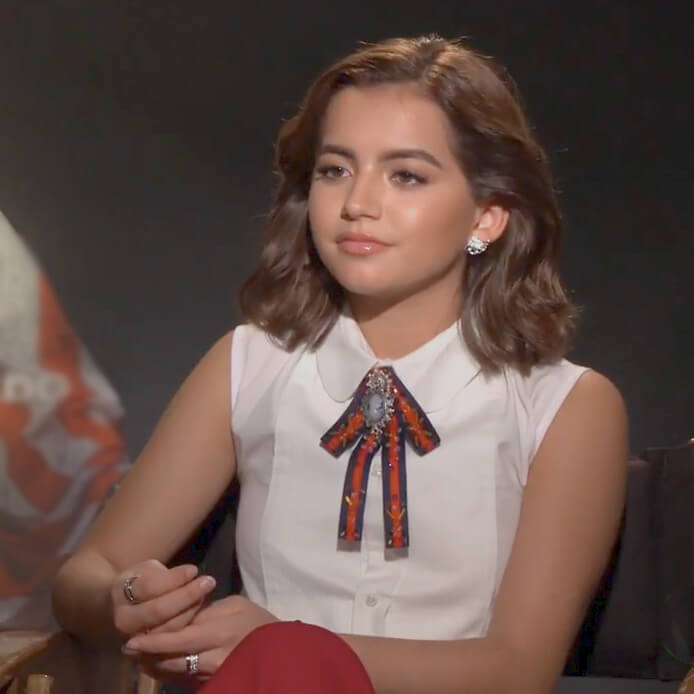