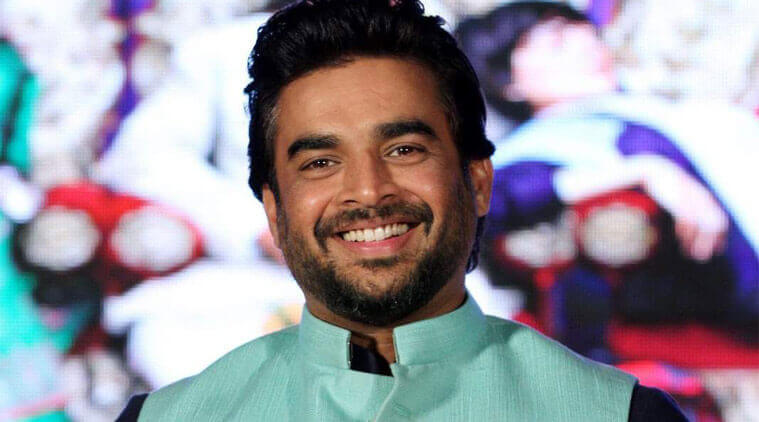 R. Madhavan is an Indian actor who plays a role in Bollywood movies. He has also received an award from Tamilnadu state film awards. Madhavan is June 1970 Born, His birthday falls on the 1st of this month. Jamshedpur is the birthplace of Madhavan, it is now in Jharkhand, India. He has played a role in many Bollywood movies. R. Madhavan is popular for his role of Manu Sharma in “Tanu Weds Manu” movie. He married to Sarita Birje in 1999. 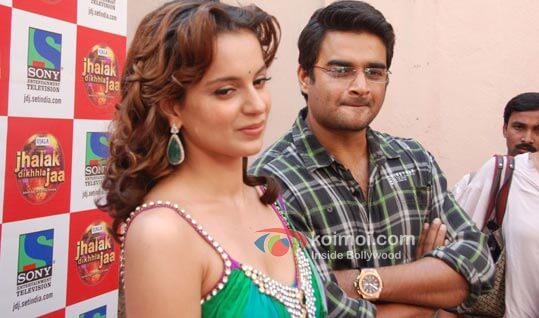 He started his career from Tv serial named “Banegi Apni Baat” in 1996. After tv serials, he made his Tamil film debut in 2000 with “Alaipayuthey” movie. He made his Bollywood debut in 2001 with the “Rehna Hai Tere Dil Mein” movie is the first movie of Madhavan and he started his career with this movie. He has played a role in many successful Telugu and Bollywood movies like “Ennavale” in 2000, “Dumm Dumm Dumm” in 2001, “Paravasam” in 2001, “Rehna Hai Tere Dil Mein” in 2001, “Dil Vil Pyar Vyar” in 2002, “Anbe Sivam” in 2003, ” Nala Damayanthi” in 2003, etc. Here you can know about R. Madhavan wiki and his Latest Updates. 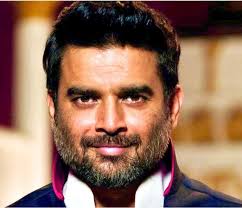 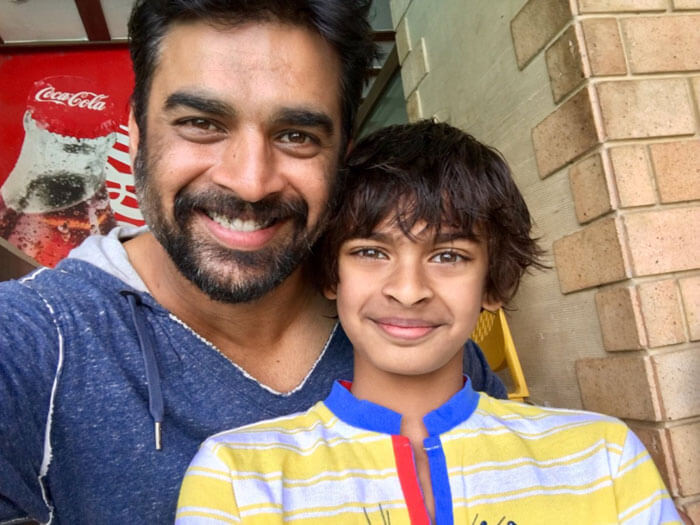 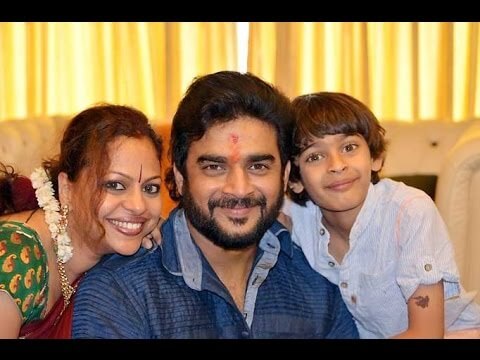