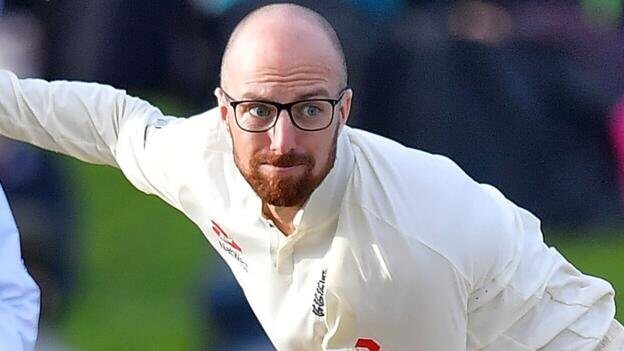 Matthew Jack Leach is the full name or real name of Jack Leach. He is an English professional cricketer and plays for England team in international Cricket Matches. He is 1991 June born and his birthday falls on 22nd of this month. Taunton, Somerset is the birthplace of Jack Leach, it is in England. he is a Left-handed batsman and Slow left-arm orthodox bowler. he plays as a Bowler in England team. he played only test matches for England team till Aug 2019. he has played only 7 test matches till August 2019. He made his international cricket debut on 30 March 2018 against New Zealand team in Test Match. Read more to know about Jack Leach wiki and his latest updates. 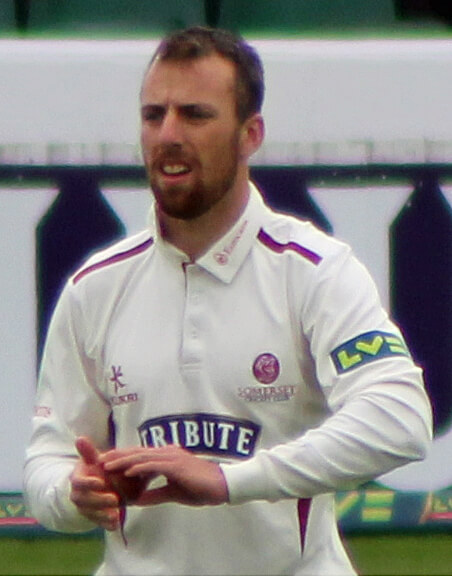 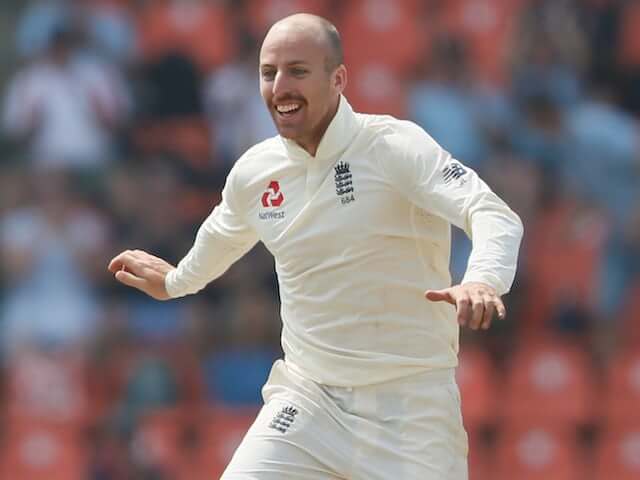