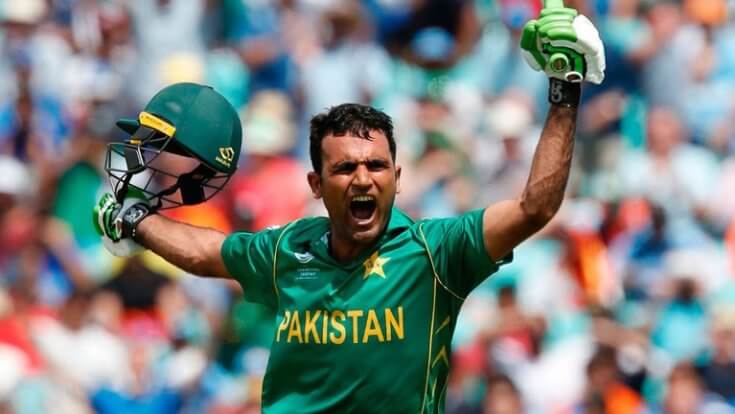 Fakhar Zaman is a Pakistani professional cricketer and plays international Cricket Matches for his team. Fakhar is a former Pakistan Navy sailor. Fakhar is 1990 April born and his birthday falls on 10th of this month, Mardan, Khyber Pakhtunkhwa is the birthplace of Fakhar Zaman, it is in Pakistan. he is a Left-handed batsman. he plays as an opener batsman in Pakistan team. he plays all format of cricket matches for Pakistan team. Fakhar has played more than 50 international matches till August 2019. He made his international cricket debut on 30 March 2017 against west indies team in T20 Matches. Read more to know about Fakhar Zaman wiki and his latest updates. 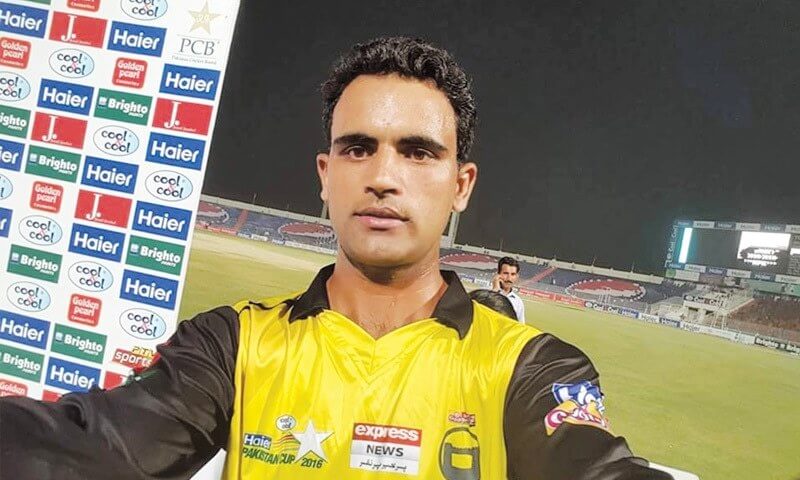 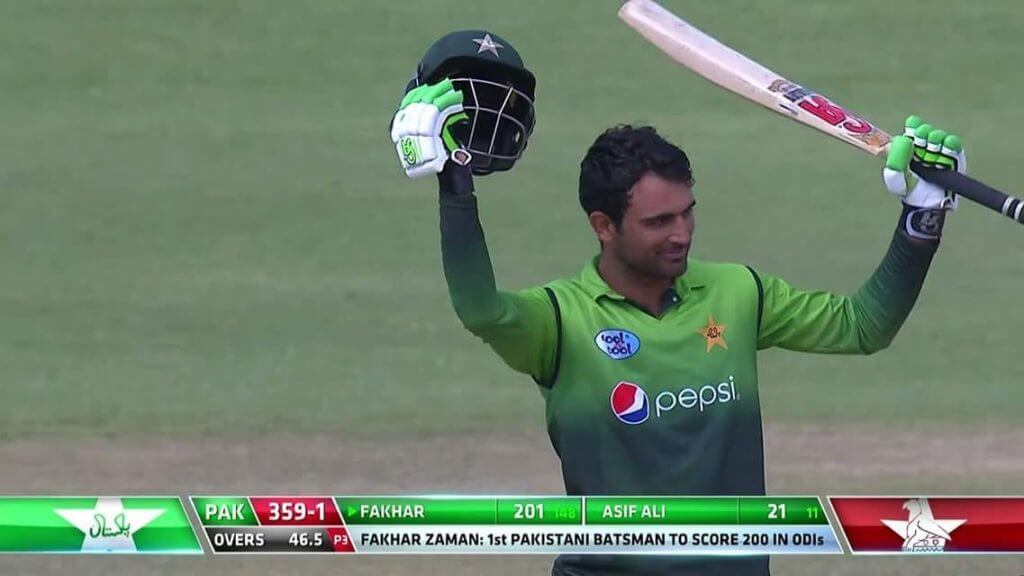