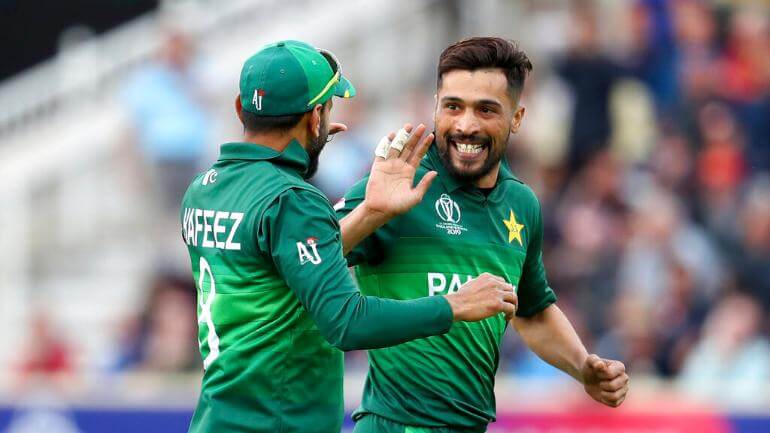 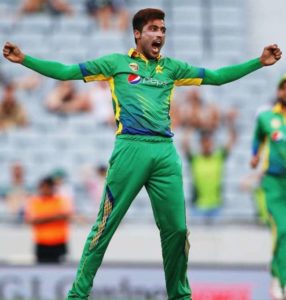 Zodiac Sign: Aries
Nick Name: Amir
School: Not Known
College: Not Known
Education: Not Known
Nationality: Pakistani
Salary: Not Known
Net Worth: $1 Million – $2 Million
Jersey Number: 5
Coach: Not Known
Nature On Field: Aggressive
Favorite Ball: Reverse Swing
Controversies: He was involved in the spot-fixing scandal in 2010 and banned for the next 5 years.
Food Habit: Not Known 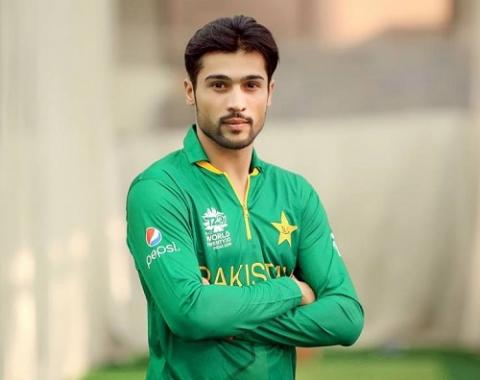 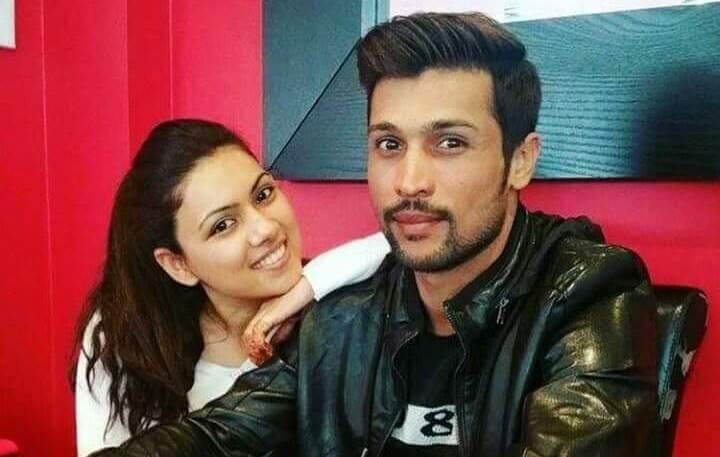