K. L. Rahul’s full name is Kannanur Lokesh Rahul, He was born in 1992 and he is only 26 Years old. Rahul is an Indian cricketer. He is a top order batsman and occasional wicket keeper. Read More to know about K. L. Rahul Wiki, Age, Height, Weight, Cricket Career, Family, Girlfriend, Biography & More.

He plays for Karnataka in domestic cricket.

He plays for Team India in International Cricket matches.

He plays for Kings Xi Punjab in IPL.

He started his career from Karnataka team where he was playing domestic cricket. after appearing for team India in 2010 ICC U-19 world cup, he was selected in team India for international cricket. He made his international debut in 2014 against Australia team at Melbourne. In his second test match, he made his maiden century and scored 110 runs. 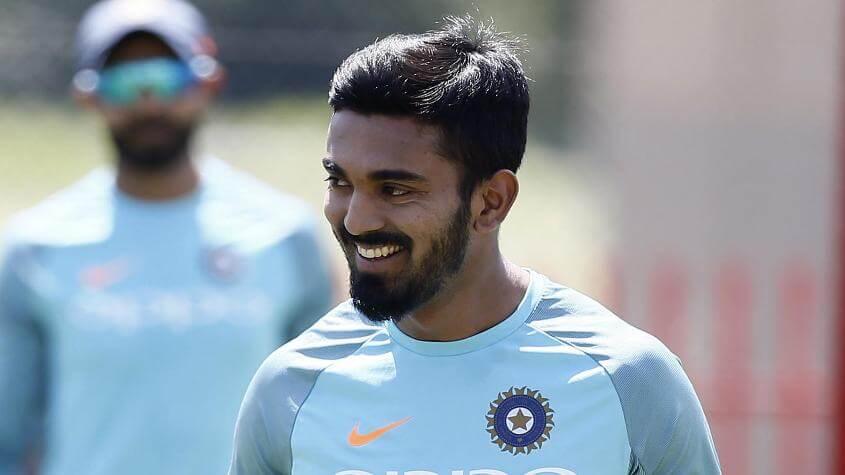 Rahul is the son of K. N. Lokesh and Rajeshwari, He born on 18 April 1992 in Mangalore. His father is a professor and former director of NIT Karnataka. His mother Rajeshwari is also the professor at Mangalore University.