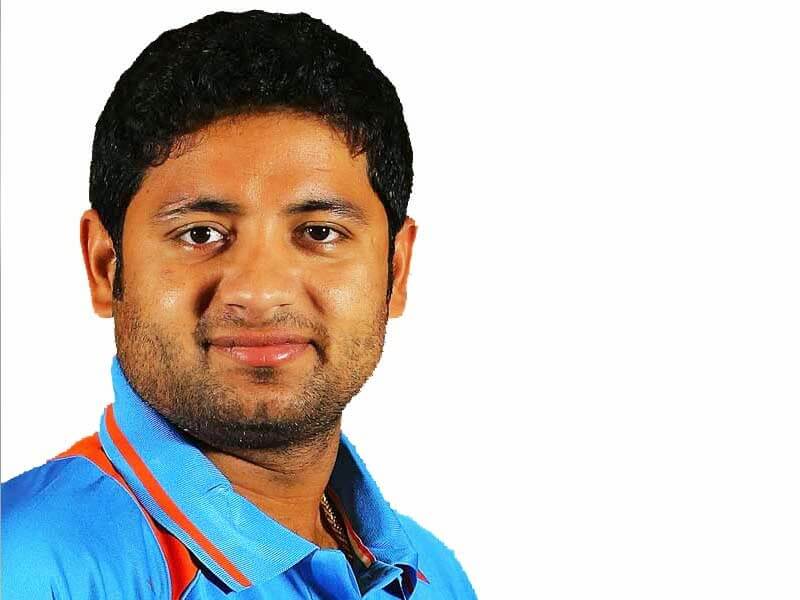 Piyush Chawla is an Indian cricketer who has played for India team in international matches. he is a leg spinner and all-rounder in domestic cricket. Read more to know about Piyush Chawla Wiki, Age, Height, Weight, Cricket Career, Family, Wife, Biography & More.

He is playing for Kolkata night Rider team in IPL.

He is playing for Gujrat team in domestic cricket.

He has been playing for KKR Team from 2014 to till now.

Piyush first played in India U-19 against England u-19 team in 2004. He took a total of 13 wickets in two U-19 Test matches. he has also played home series against Australia U-19 team where India U-19 team won this series by 4-1 and Piyush took 8 wickets.

In 2005-06 Chawla was selected for India B team in Challenger Trophy, He took a wicket of Sachin Tendulkar. He also took the wicket of Yuvraj Singh and ms Dhoni in this match.

Piyush was selected for Indian test team squad against England in March 2006. he was the second youngest Test debutant for India after Sachin.

Piyush made his debut in the test against England team in Mohali on 9 March 2006, He made his ODI debut against Bangladesh in Dhaka on 12 May 2007.

Piyush was born on 24 Dec 1988 in Moradabad, Uttar Pradesh. His nickname is Paras. His father name is Pramod Kumar Chawla and he lives in Moradabad. 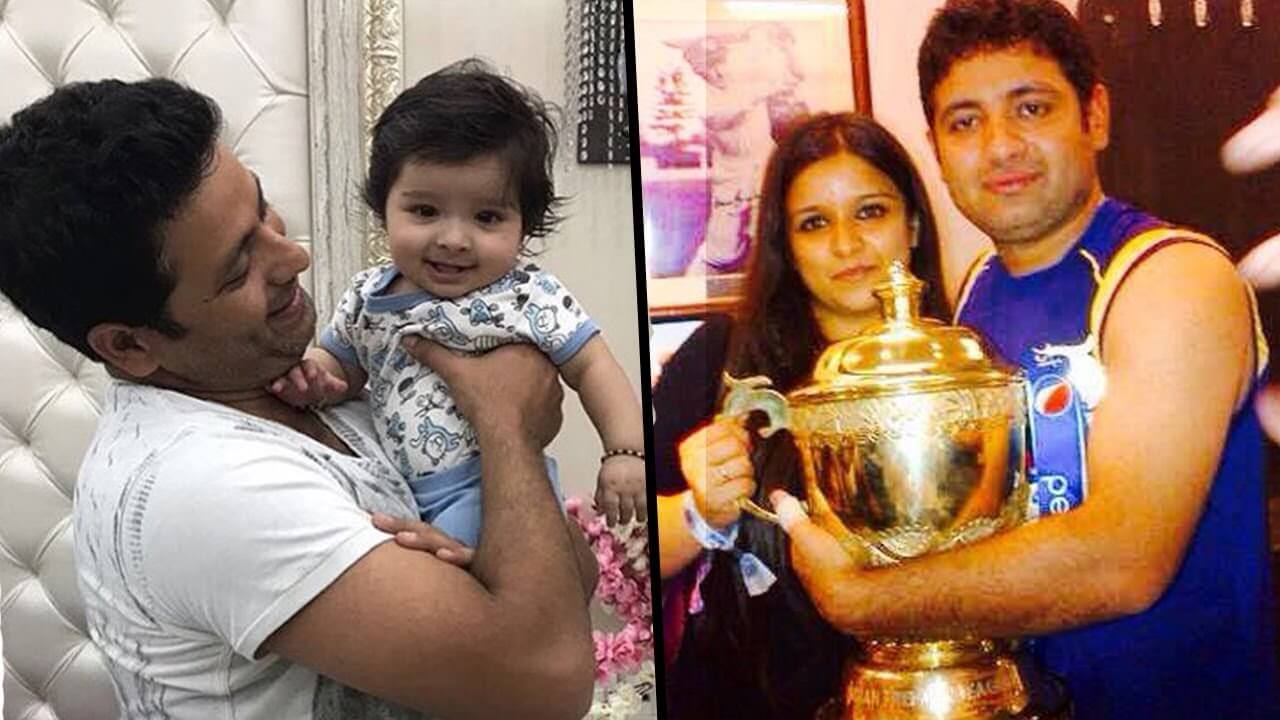