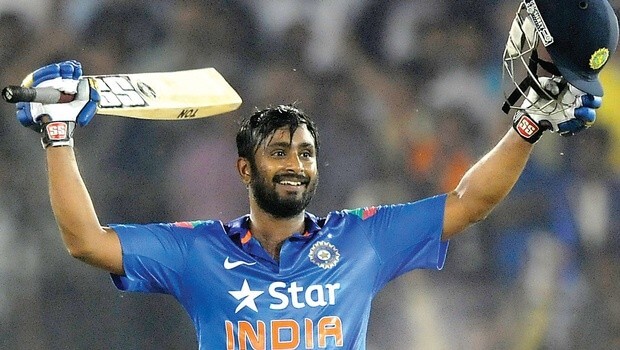 He is a right arm off break spin bowler.

Rayudu started his cricket career with Hyderabad team in 2002 when Rayudu was only 16 years old. In 2002 Rayudu was also playing India A team. After a good performance, he was not selected in the Indian national team. He returned to domestic cricket again in 2009. After a strong performance in domestic cricket and the IPL season, he was named for India team squad in 2012.

He made his first international debut in July 2013.

In November Rayudu announced his retirement from his domestic cricket.

Now he is focused on limited overs cricket and playing for India team in international matches and for Chennai super kings in IPL 2019. 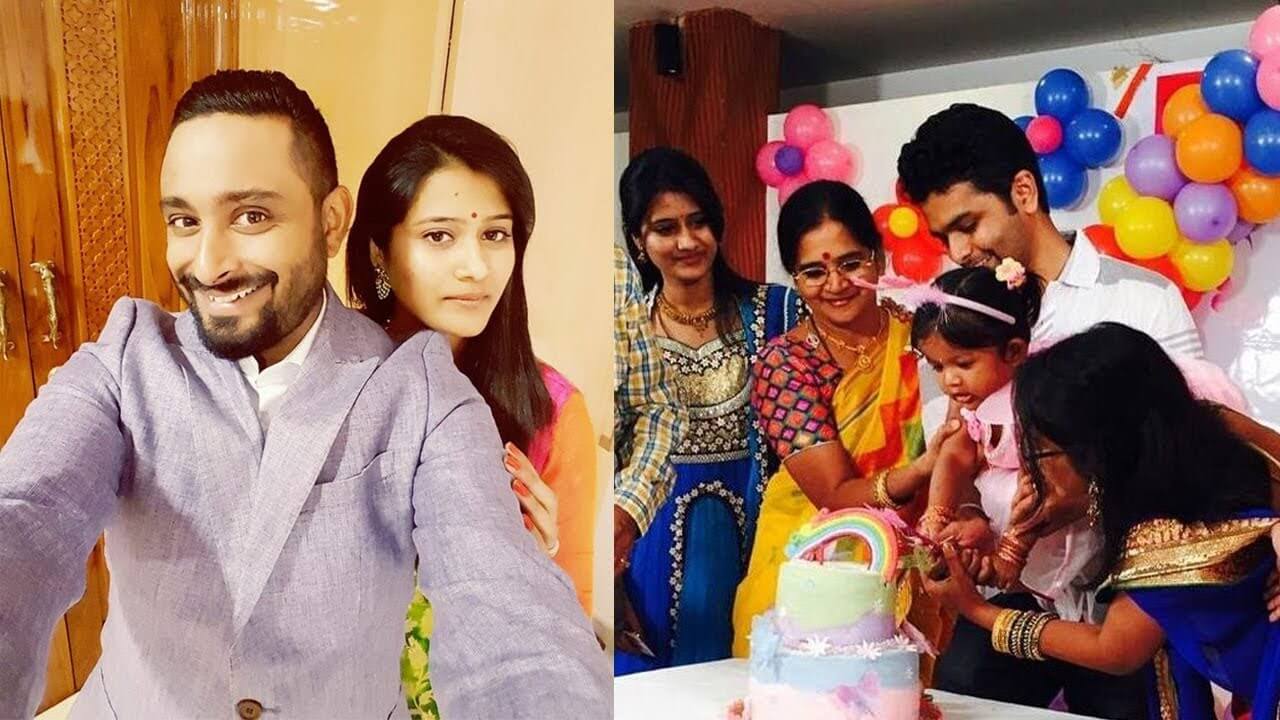 Ambati born in Guntur which is in Andhra Pradesh. his father name is Ambati Sambasiva Rao who worked at the archives department. Rayudu has completed his schooling from Bhavan’s Sri Ramakrishna Vidyalaya, Sainikpuri.  Rohit Rayudu is his cousin and Rohit is also a cricketer.

Ambati Rayudu wife’s name is Chennupalli Vidya, She is a college friend of Rayudu. Rayudu married to her on 14th Feb 2019.