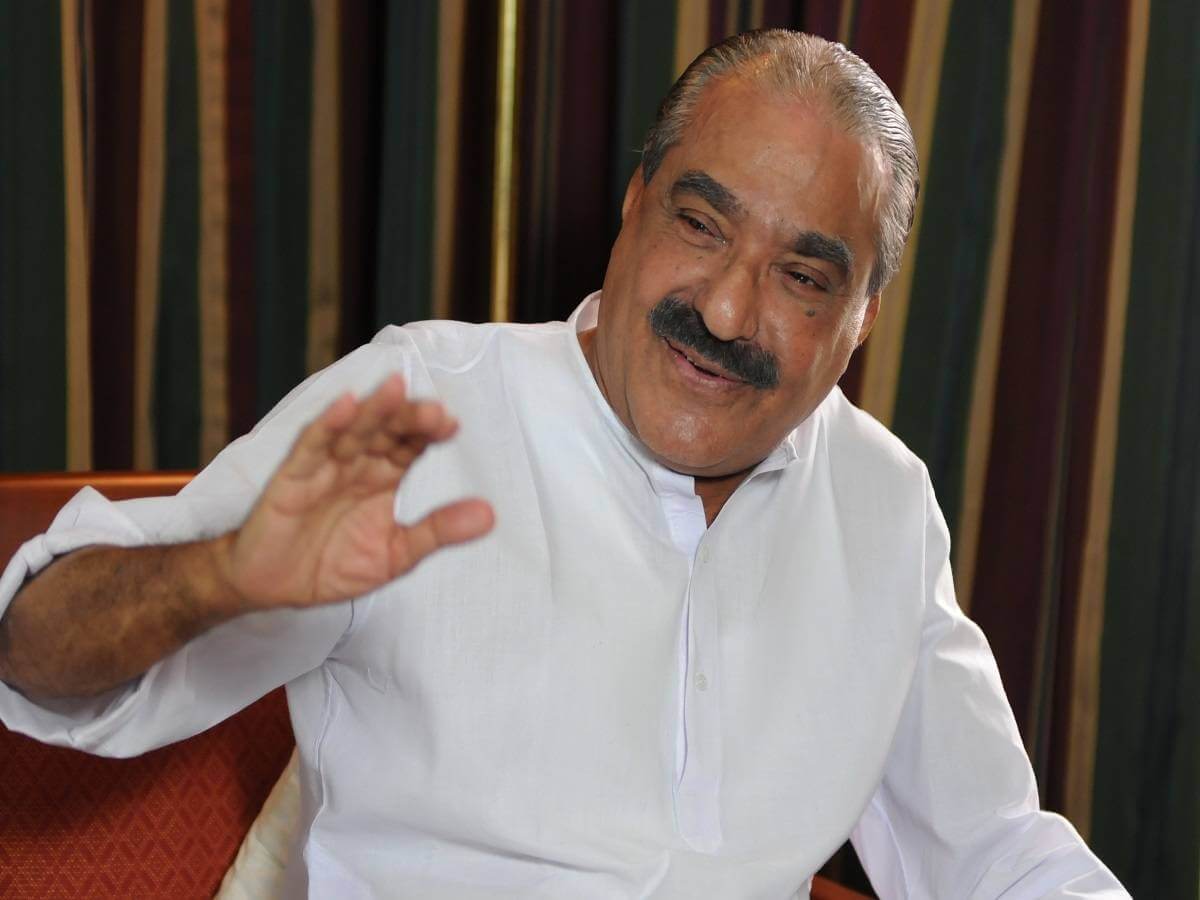 KM Mani’s full name is Karingozhakkal Mani Mani, He was born in 1933. He was popularly known as “Mani Sir“. He was an Indian Politician and the leader of Kerela Congress. He was one of the main faction of Kerela Congress. Read more to know about KM Mani Wiki, Age, Height, Weight, Political Career, Family, Wife, Death, Biography & More.

He holds the record of Presented the maximum number of Budget in Kerela.

He Presented 13 times Budget as a Finance Minister.

He was the longest-serving member in Kerala Assembly.

He introduced the pension scheme for all farmer and widows in Kerela.

he had to resign on 10 November 2015 from the post of Finance minister of Kerala.

Mani practiced as a lawyer Before starting his political career. He was as a District Congress Committee Secretary from 1960 till 1964. He was elected first time to Kerala Legislative Assembly in 1965. 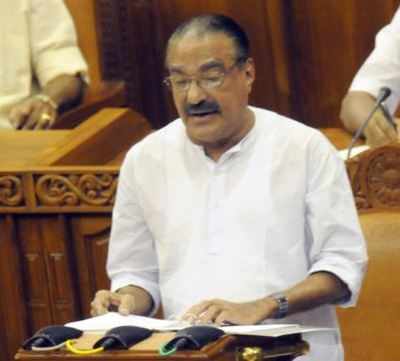 He won continue twelve elections that followed from 1967 to 2016. He was minister for Home Affairs, Finance, and Law and Irrigation and law. He has never lost an election in Assembly Election.
He is the longest-serving MLA in the history of Kerela Assembly.

His wife name is Kuttiyamma, He Had five daughters named Elsa, Annie, Sally, Tessy and Smitha and one son named Jose K. Mani.