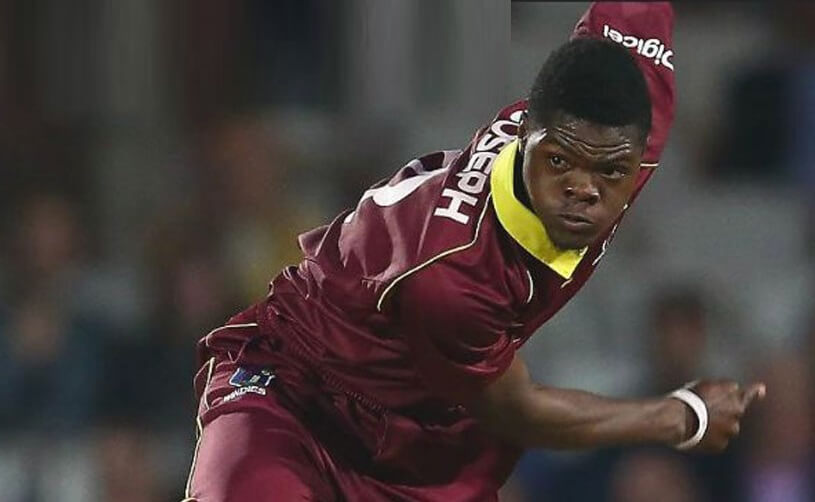 He plays domestic cricket for the Leeward Islands and St Kitts and Nevis Patriots in West India.

He has been purchased by Mumbai Indian team for IPL 2019.

He made his debut in IPL 6th April 2019 and he took 6 wickets in His debut match.

Alzarri made his domestic debut for the Leewards in 2014 for Regional Four Day Competition. He took a maiden five-wicket haul in his first-class cricket. He took another five wickets when he was playing against the Windward Islands. In 2015 Joseph was selected in West Indies squad for 2016 Under 19 World Cup. In this tournament, he took a total of 13 wickets in 6 matches, and he was the leading wicket-taker for his team. His best performance was 4/30 against Zimbabwe. 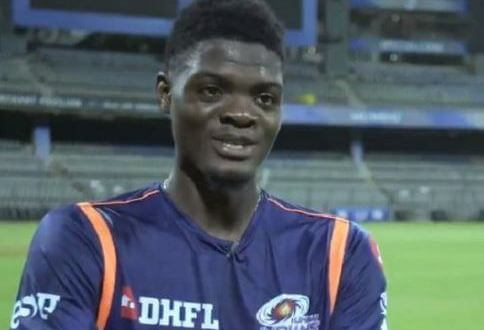 In 2016, he was selected in west indies team for test series against team India. He made his debut in a test match on 9th August 2016. He made his ODI debut against Pakistan team on 2 Oct 2016.

Alzari is born on 20 November 1996 in Antigua, west indies. His father name is Alva Joseph and mother is late Sharon Joseph.