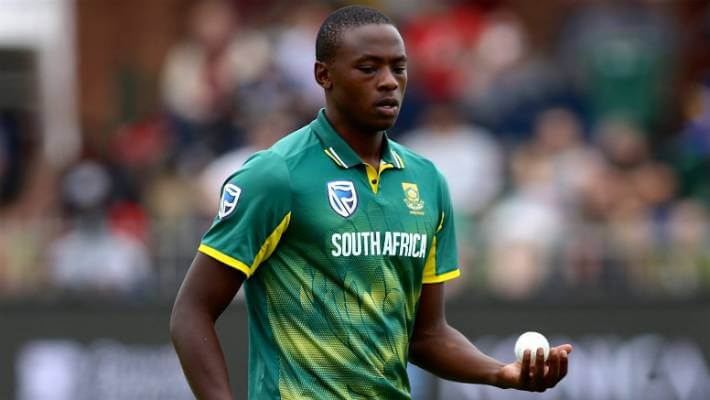 He made his international debut for the South Africa team on Nov 2014.

He had topped in both ICC ODI and Test Matches Ranking in 2018.

Rabada made his debut for Gauteng. He played domestic cricket for Highveld Lions. Rabada was selected to Represent South Africa’s Under-19 team for the 2014 ICC Under-19 Cricket World Cup. 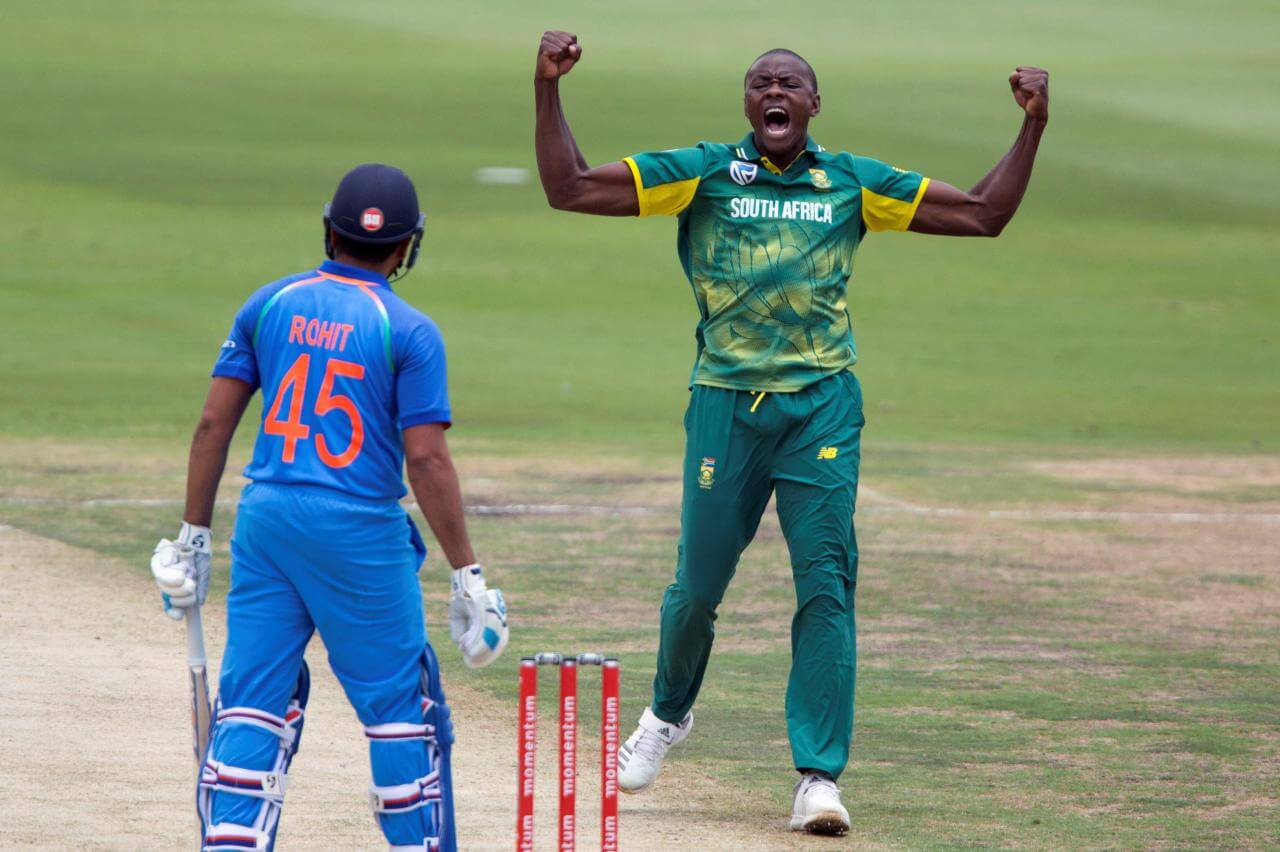 He was claiming a second highest wicket in this tournament. he took a total of 14 wickets at the economy rate of 3.10. He made his international debut on Nov 2014 when he was selected in South Africa team.

In IPL 2019 Rabada is playing for Delhi Capital.

Rabada is born on 25th May 1995 in Johannesburg, Gauteng. His father is a doctor and mother Florence is a lawyer.