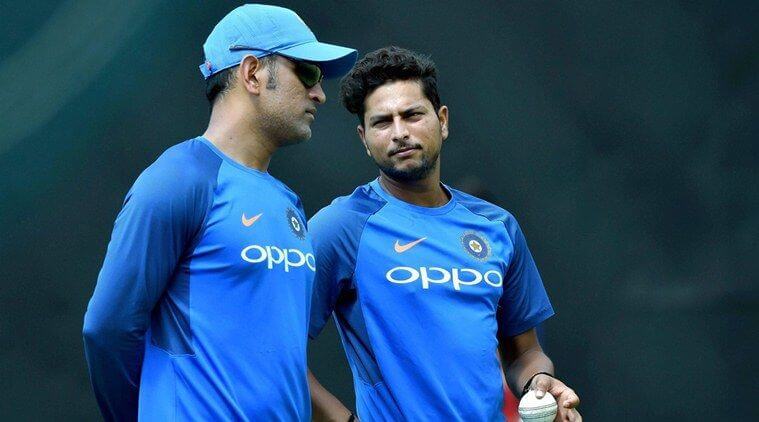 
He is a left-arm chinaman bowler. He is born and grow up in Kanpur district in Uttar Pradesh.

He is the son of a brick kiln owner.

He started his career from Uttar Pradesh team in Domestic cricket. he started as a fast bowler at academy level but after his coach suggestion he changed his bowling style and now he is a left-arm spinner. After Bhuwneshwar, he is the only Indian who take 5-wicket haul in all format in cricket matches. 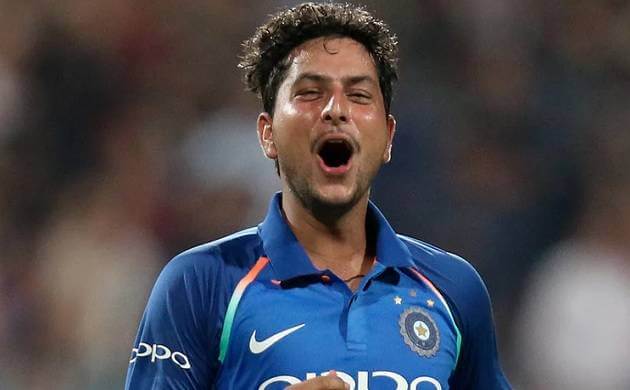 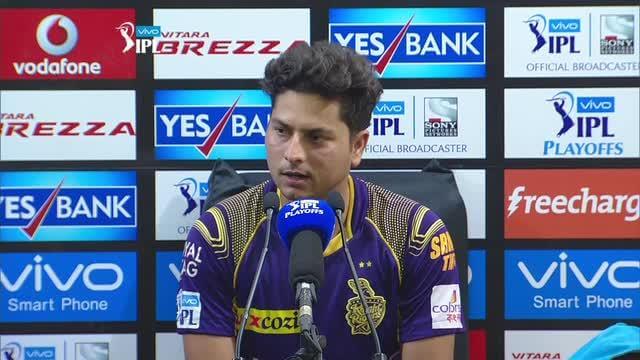 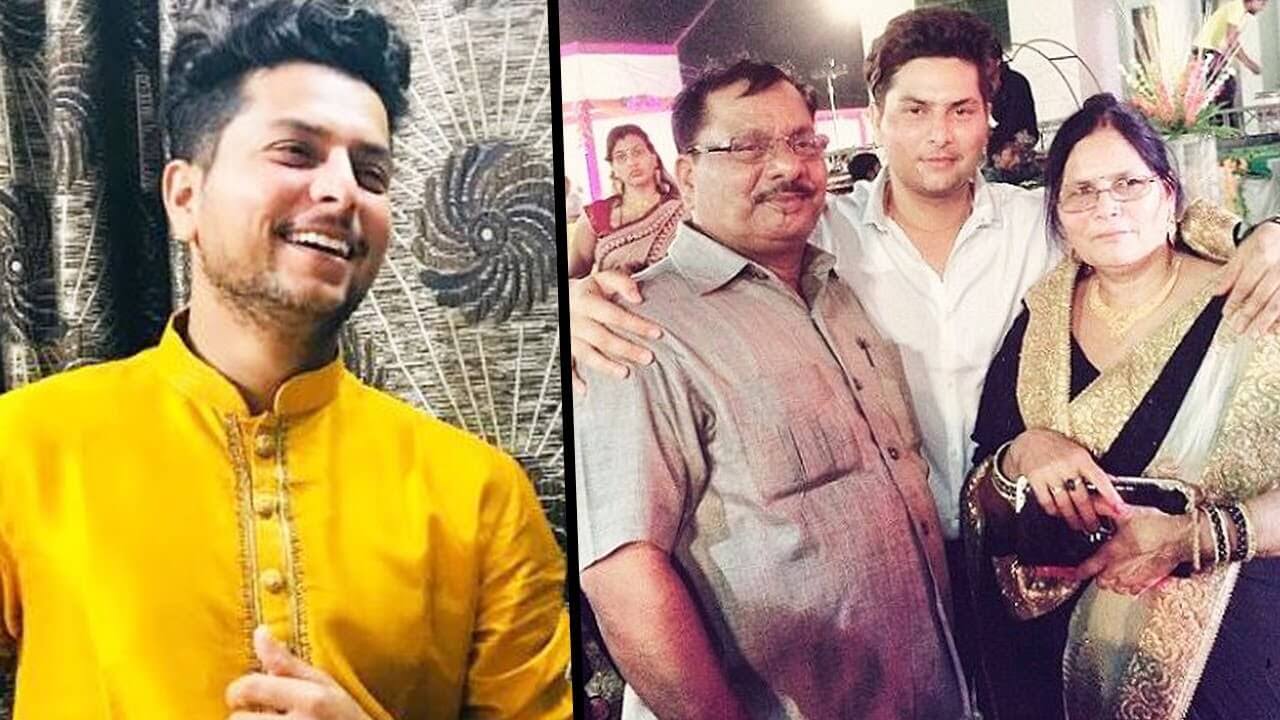