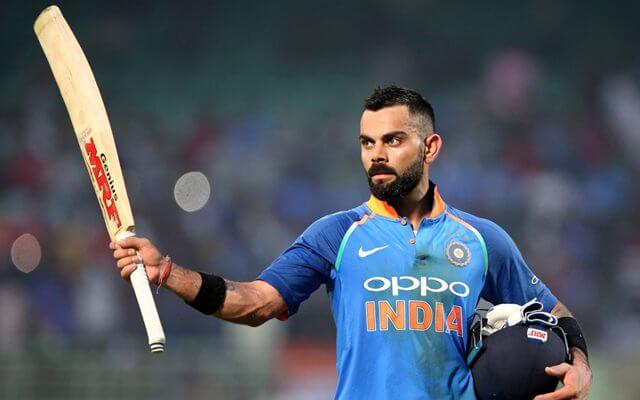 Virat Kohli is an Indian international cricketer and currently, he is the caption of team India in all format of cricket. He was born in 1988. He is also caption of Bangluru Team in IPL. He is the best cricketer in the world, He made more than 10000 runs in ODI formate. Read more to know about Virat Kohli Wiki, Age, Height, Weight, Caste, Family, Affair, Biography, Wife & Images.

Kohli started his career at the age of 15 when he played for Delhi team in the 2002-03 Umrigar trophy. he was leading run scorer in his team in this tournament. he became the caption of Delhi team in 2003-04 Polly Umrigar trophy and scored 390 runs in only 5 innings. his average was 78 and he made two centuries and two half-centuries.


In 2006, he was selected in India under 19 square on England tour. where his average was 105 in three ODI matches. he performed well and India won both series ODI and test. Kohli made his debut in first-class cricket against Tamilnadu in 2006. in 2008 Kohli became the captain of India under 19 team and won the “ICC under 19 world cup 2008”.


He made his ODI debut in 2008 against Sri Lanka team when he was at age of 19. he made more than 50 centuries in international cricket. 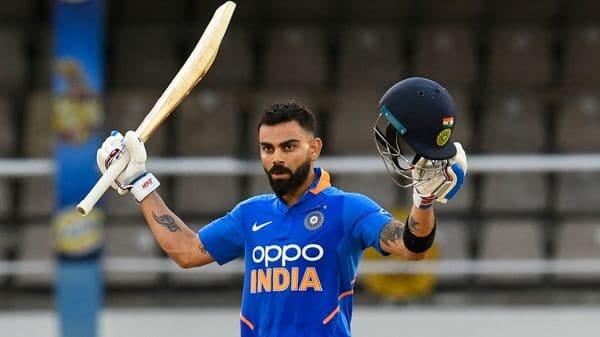 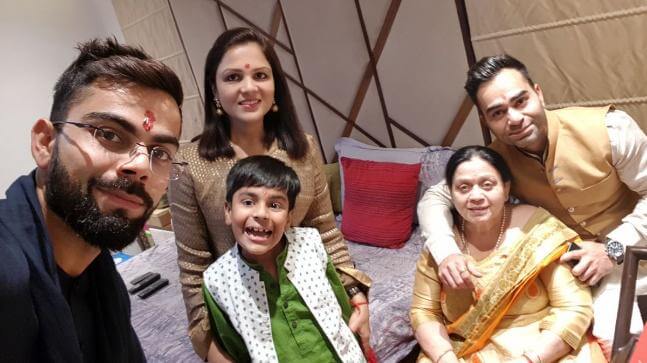 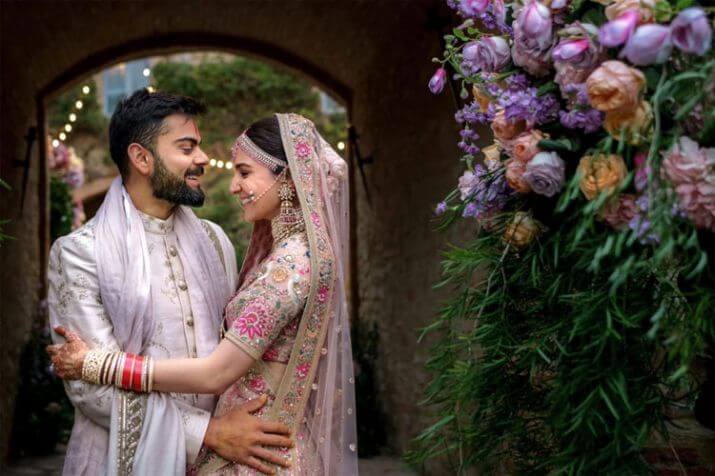