Sanaya was also is known for finalist for eight seasons of Jhalak Dhikhla Jaa.

Sanaya started a career with Jagjit Singh’s Tumko Dekha. She made her acting debut in Yash Raj film “Fanaa”. She was playing the role of Mehbooba. It likes My dream come true for me since Aamir Khan and Kajol are my favorite actors. 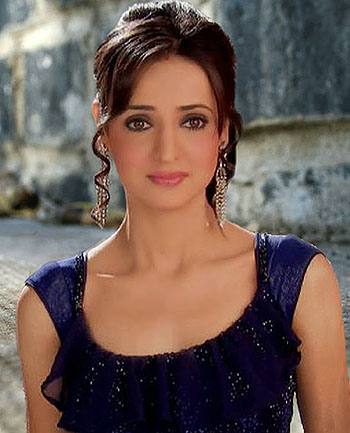 She has done so many advertisements with Bollywood stars like Shahrukh Khan, Kareena Kapoor and others.