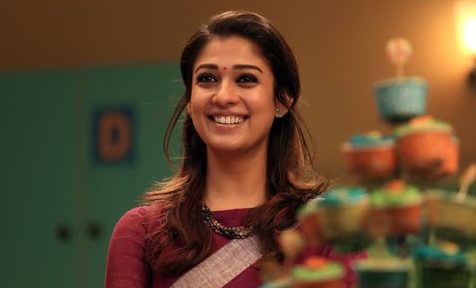 Nayanthara’s full name is Diana Mariam Kuriyan. She is popular as a Nayanthara professionally. she was born in 1984. she is an Indian actress. she works primarily in Tamil and Telugu movies. she is one of the most successful and lady superstar in the south cinema industry. Read more to know about Nayanthara Wiki, Age, Height, Weight, Career, Caste, Family, Affair, Biography & More. 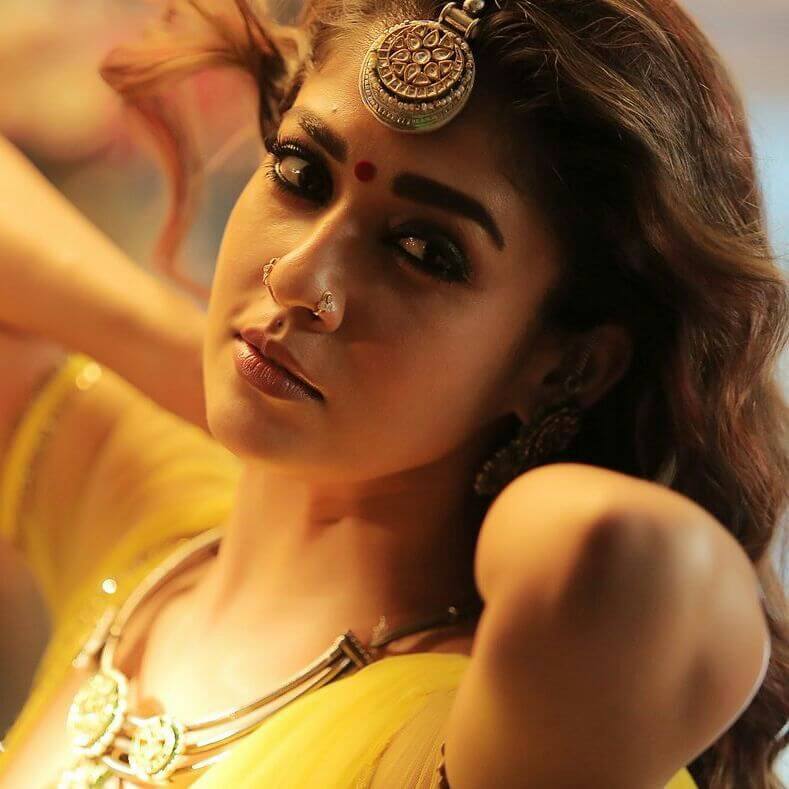 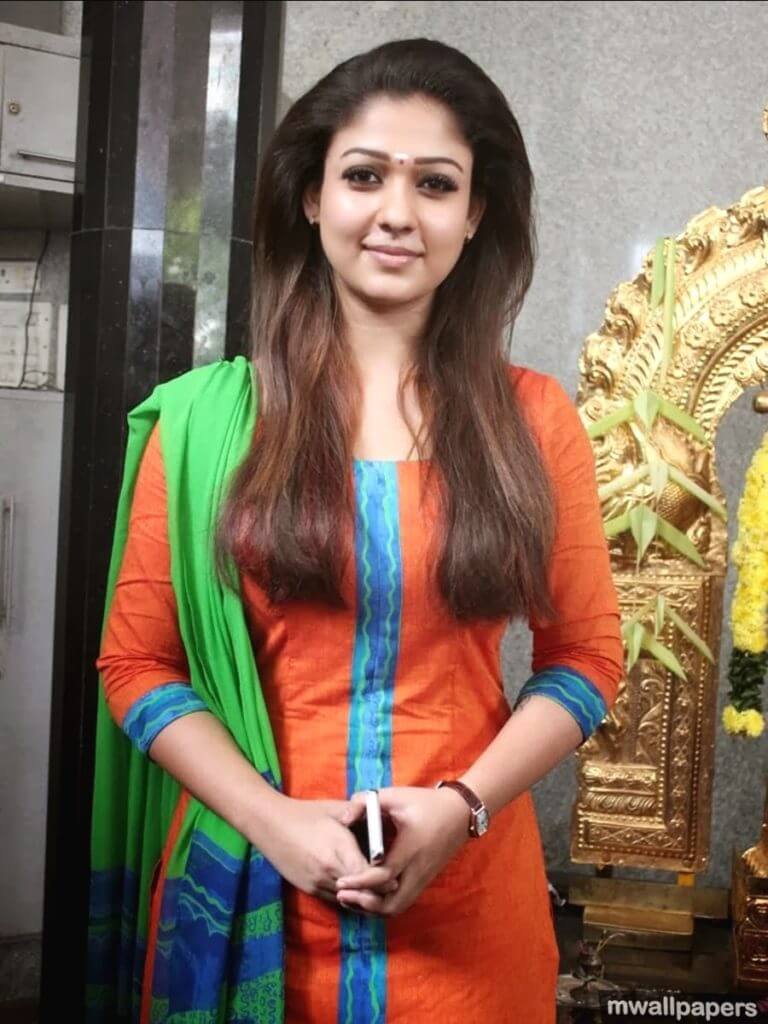 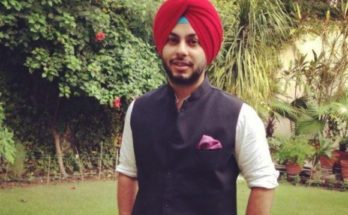 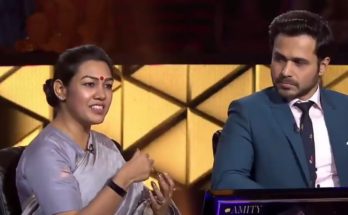