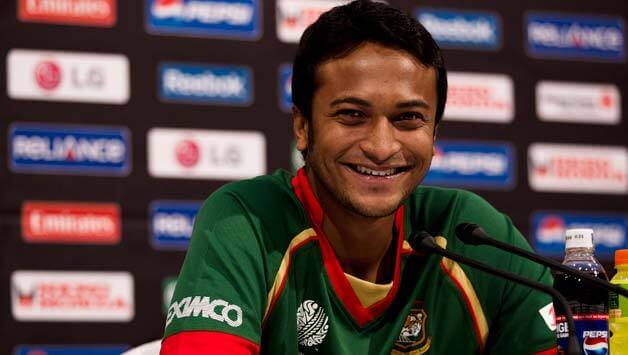 Shakib Al Hasan is a Bangladeshi international cricketer who plays for Bangladesh team in all formate of cricket matches. He was born in 1987. Currently, he is the captains in Test and T20 International team. He is the great all-rounders in International cricket. Shakib is a left-handed batsman and left-arm spinner. Read more to know about Shakib Al Hasan Wiki, Age, Height, Weight, Career, Family, Affair, Wife, Biography & More.

In 2015, he became a first cricketer in cricket world who ranked Number #1 by ICC in all format of cricket (T20, Test, ODI). 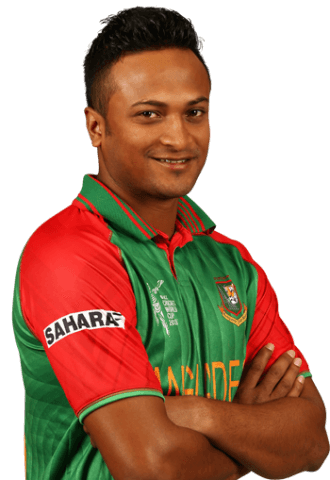 He started playing cricket at an early age. Shakib made his debut in ODI cricket in 2006 Against Zimbabwe. After ODI Match he made his T20 Debut in the same year against same team Zimbabwe. after a year he made his test debut against India team in 2007. 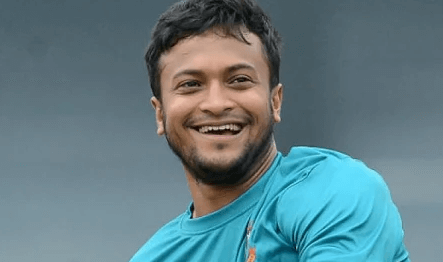 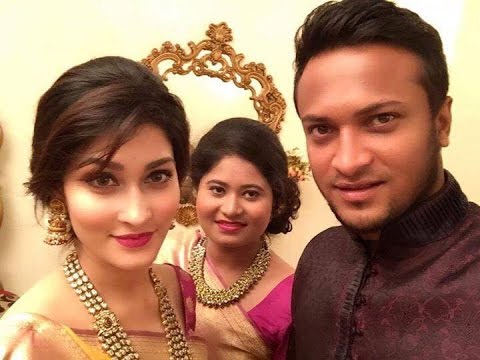 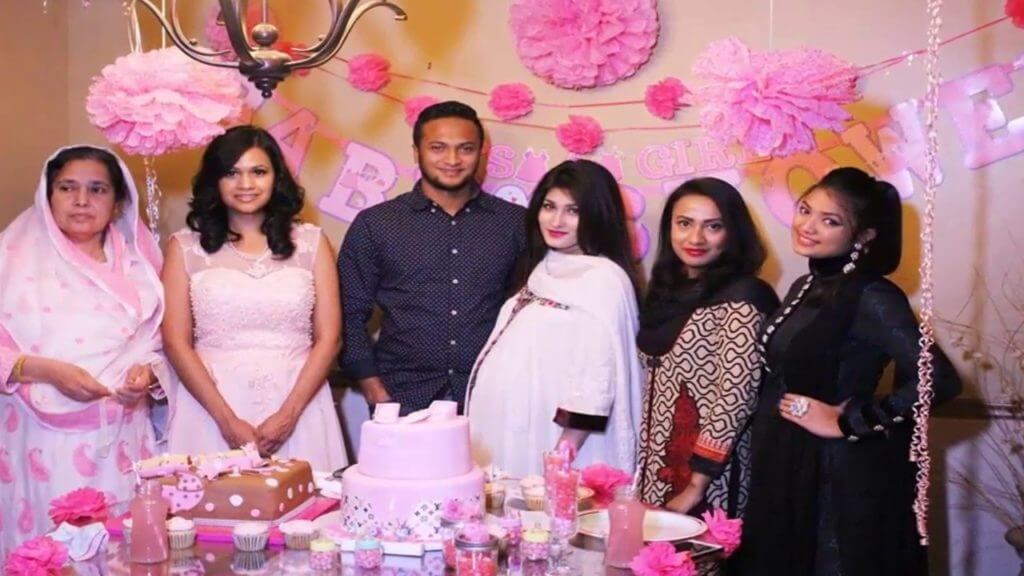 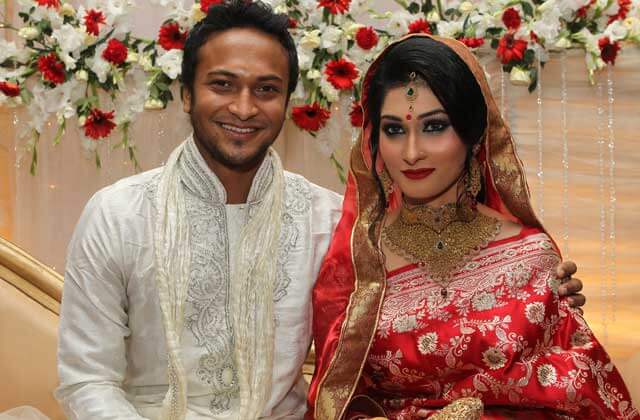 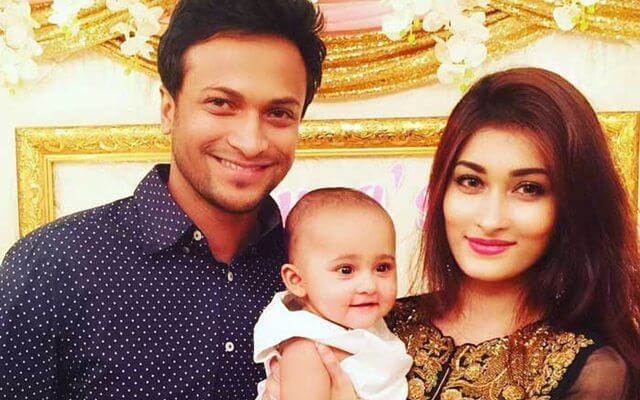