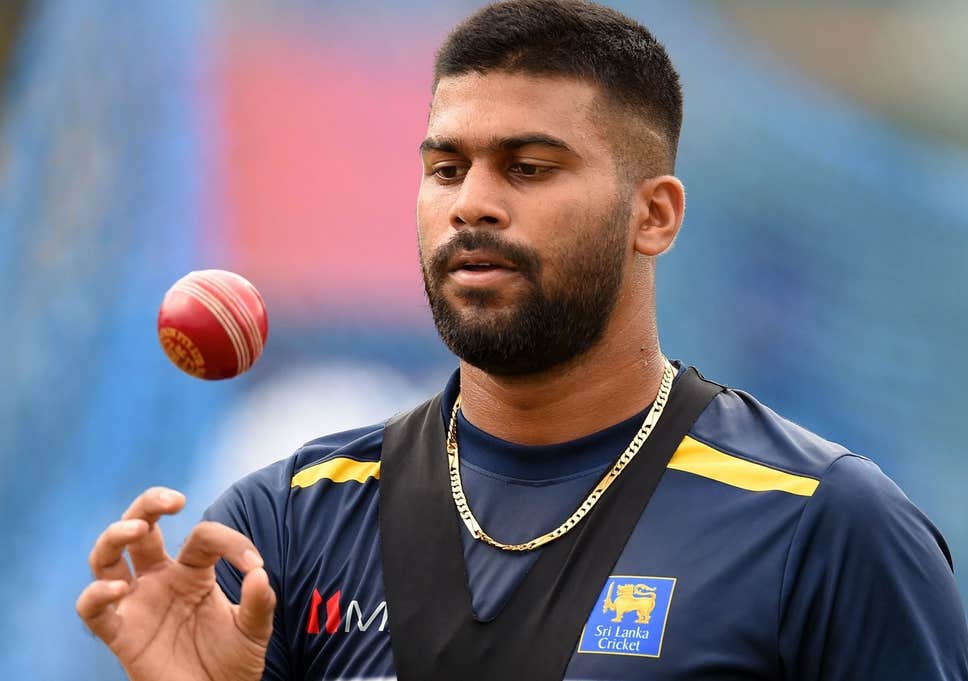 Chandradasa Brahammana Ralalage Lahiru Sudesh Kumara is the full name or real name of Lahiru Kumara. He is an international cricketer and plays for Sri Lanka team in all format of cricket matches. He was born on 13 February 1997 in Kandy, Sri Lanka. He is a left-handed batsman and right-arm fast bowler. He plays as a bowler in Sri Lanka team. she started his domestic cricket career in 2016 with Nondescripts. He made his test debut on 29 October 2016 against Zimbabwe. he made his ODI debut on 4 February 2017 against South Africa. He made his T20 cricket debut on 11 January 2019 against New Zealand. He has played only a few international cricket matches for Sri Lanka team. Read more to know about Lahiru Kumara Wiki and latest updates of Lahiru. 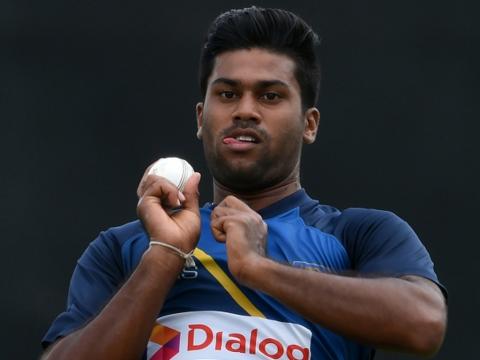