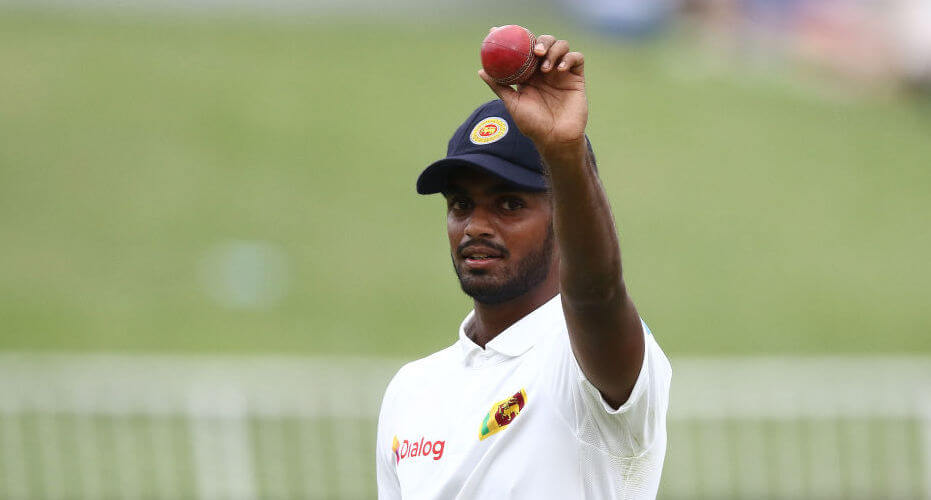 Lasith Embuldeniya is a SriLankan professional cricketer and plays international test cricket matches for the team. He was born on 26 October 1996 in Colombo, Sri Lanka. He plays as a bowler in the team. He plays for Nondescripts Cricket Club in domestic cricket. He made his test cricket debut on 13 February 2019 v South Africa. He has played only few cricket matches for Srilanka team till august 2019. He made his List a cricket career debut in 2016 with Matara District team. Read more to know about Lasith Embuldeniya Wiki, Height, Weight, Age, Records, Family, Wife, Children, Biography, Images & More. 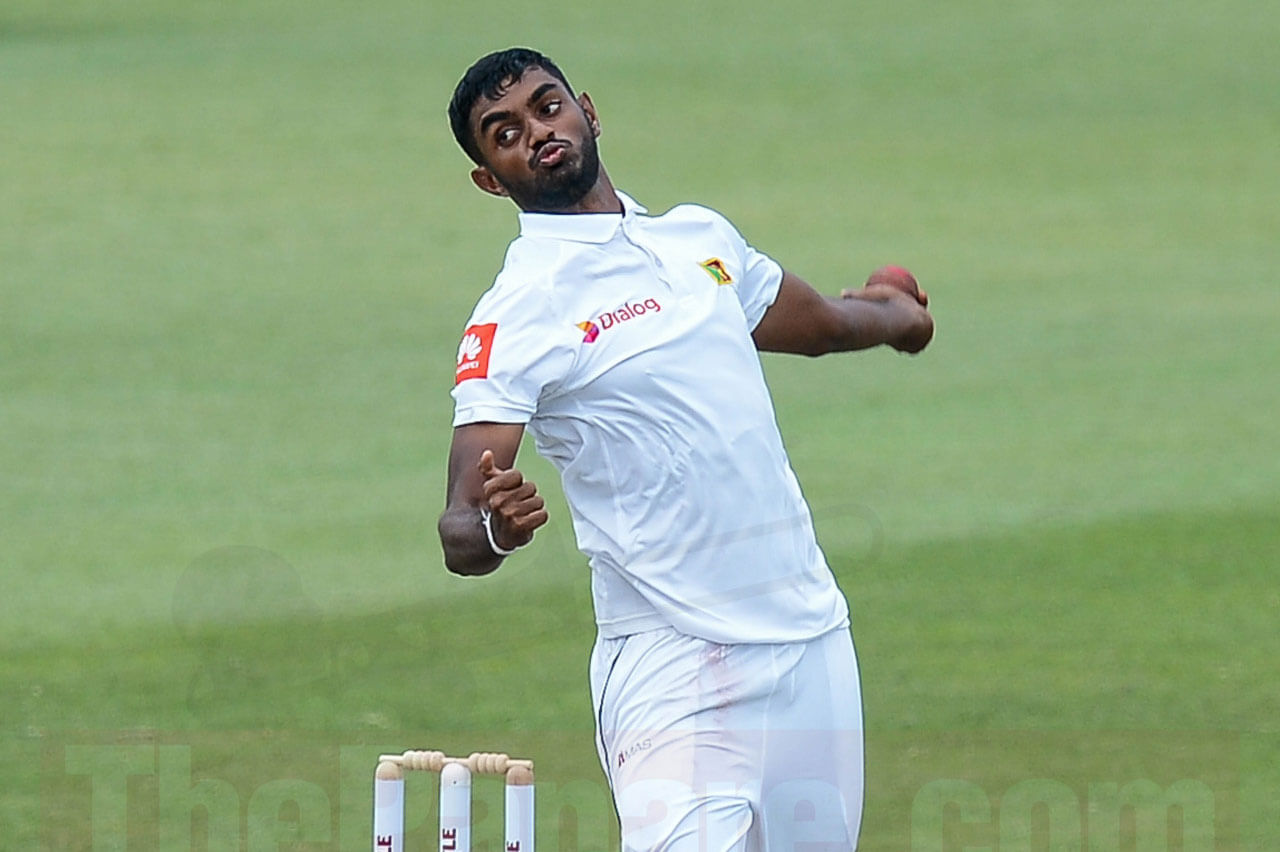 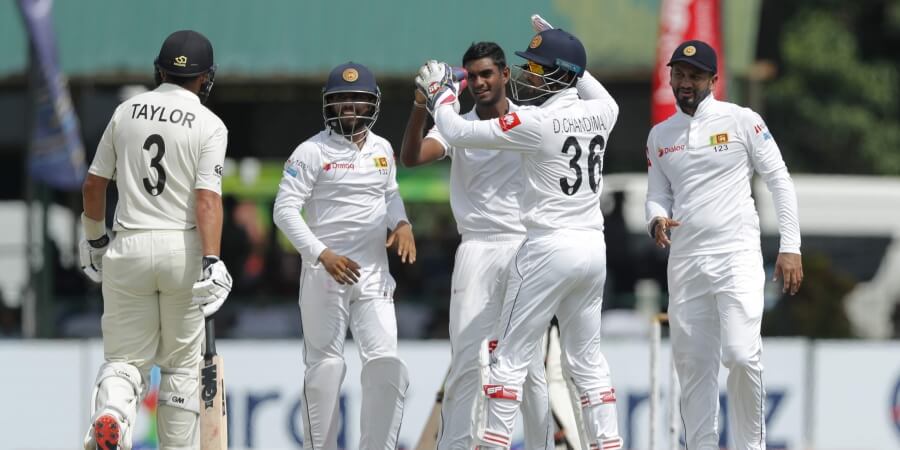