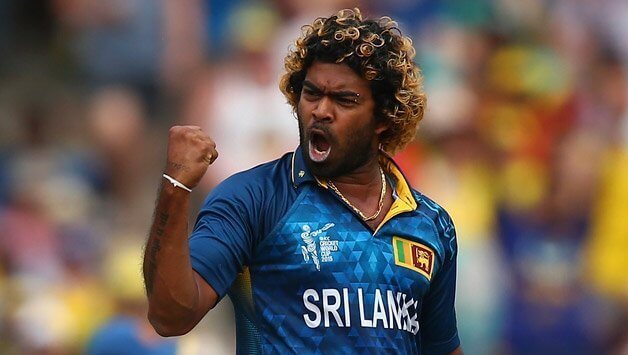 Lasith Malinga is a Sri Lanka cricketer, he is a right-handed fast bowler in the team, he played so many international matches and he is famous for his bowling action. Malinga born in 1983. He is playing for Mumbai Indians team in IPL 2019.

Maling is also known for his consecutive wicket-taking ability.

Malinga is also famous for his swinging yorkers.

Malinga is only a single bowler in the world who took a hat-trick in two world cup. 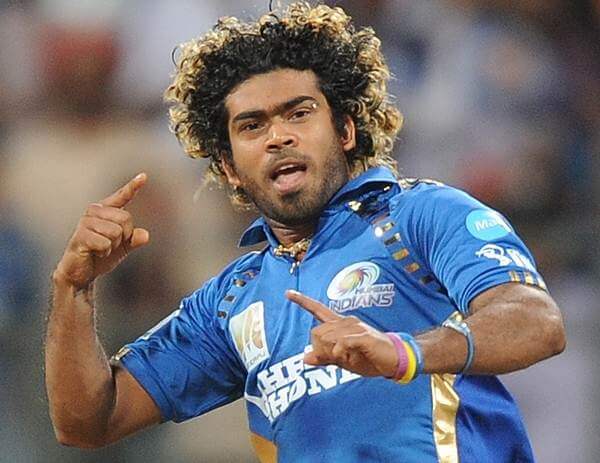 In 2007 world cup he was famous when he took 4 wickets in four consecutive balls and he is the first bowler in the world. In 2011 world cup Malinga took his second hat-trick in the world cup and he creates a record. 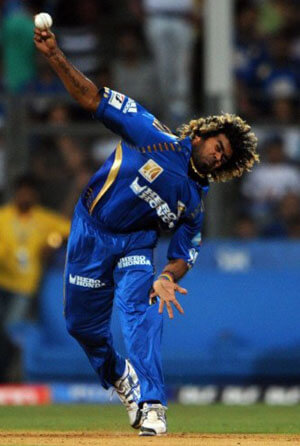 Malinga named as a vice-caption in 2012. he became caption of Srilanka team in 2014 ICC world t20 twenty. Now he is playing in only ODIS and T20 matches. he retired from test matches. 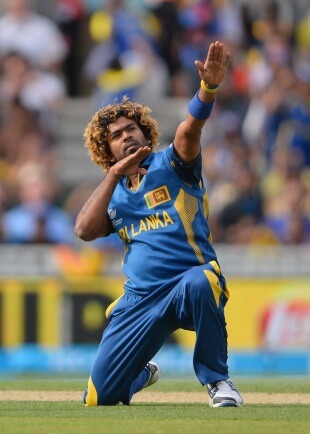